NASA's Parker probe makes one close to the sun 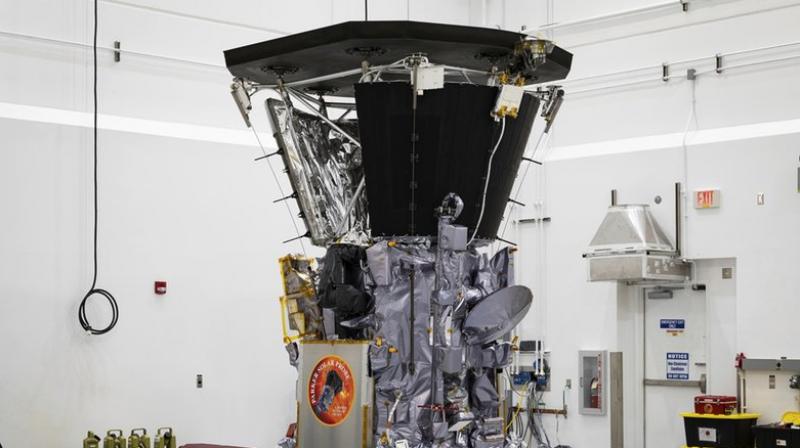 NASA's spacecraft has made its closest approach to be used, only 2 1/2 months after elevation.

No spaceship has ever gotten so close to our star.

NASA will not contact until Parker is far enough away from the sun to avoid radio interference, NASA's Nicola Fox says scientists "can not wait to get the data." The observations can open up some of the mystery of the sun.

Assuming that it survives the harsh solar environment, the spacecraft will make 23 approaches that are even closer in the next seven years. Next is in April.