"I'm in Brazil thanks to Sari Anzi Lotti?" 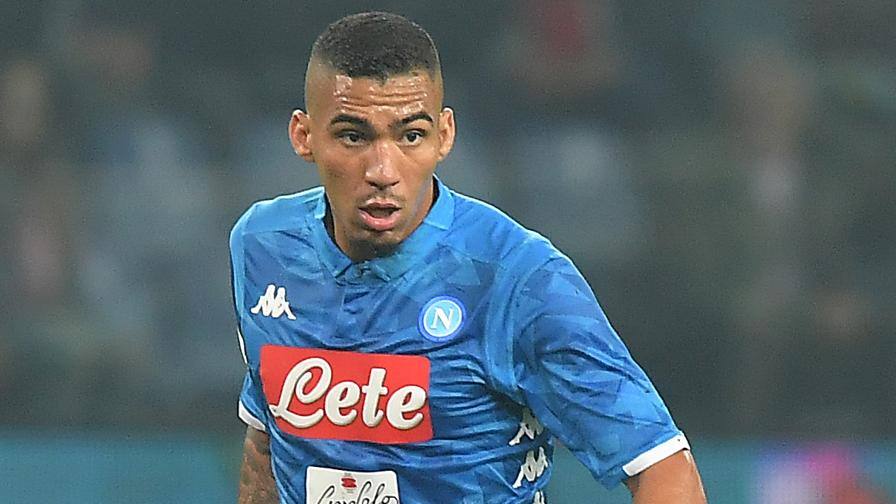 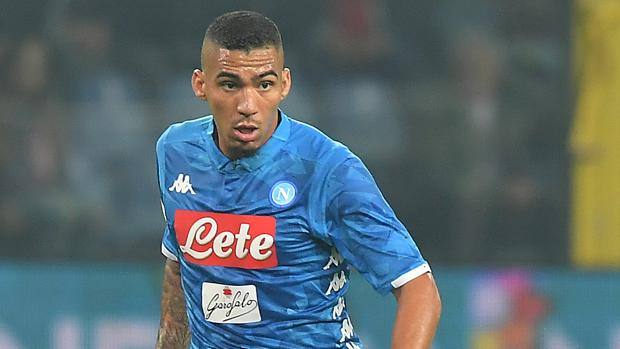 "I live a dream." Alan could not have approved the decision of the CT. Tate included him among the assembled by the Brazilian national team. The choice also came from Silvinho's proposal, assistant to the Commissioner of the Green Technical Commissioner. "Being part of the national team with so many champions is a very important recognition of what I have done so far in my career, I hope to take advantage of this opportunity and show my progress and footballer … Being here today pushes me to improve more More ".

Series A –
Alan knew the road had been going for seven years before leaving Vasco de Gama to land in Italy. "After seven years in Italy, between Udinese and Naples, I grew up a lot, I overcame even hard moments, I was on the other hand when I left Brazil, and now I feel very excited to be in the very high group. So I was sad not to see my name because I said to myself that Brazil has so many quality players all over the world, so to fulfill my dream I have to give even more. My name on the list, I celebrated with my family for a long time, I got the highest aspiration of every player, and now I hope it was clean A Start '.

De Cal: "3 Gold Points for Lutsi, Something More Than a Mazari"

NAPOLI –
Speaking of Serie A, Allen talks about the time of Naples and the transition from Sari to Lottie: "With Sari we played with 4-3-3 and I did intermediate intermediate, but now, with Lottie, we're doing 4 – 4-2 with two halves, but what is really important is always giving the maximum, no matter what role or which module Anci is a wonderful person, a coach in which every player wants to work … help us and without shouting, the whole team is on its side , Be more closed and a bit agitated, but they are both wonderful people who helped me so much. "

ITALY –
Finally, a note on the possibility of seeing him with the national team in Italy: "I read about it on the Internet, but I assure you that I was not in touch, and that none of the Italian Federation has never spoken to me."