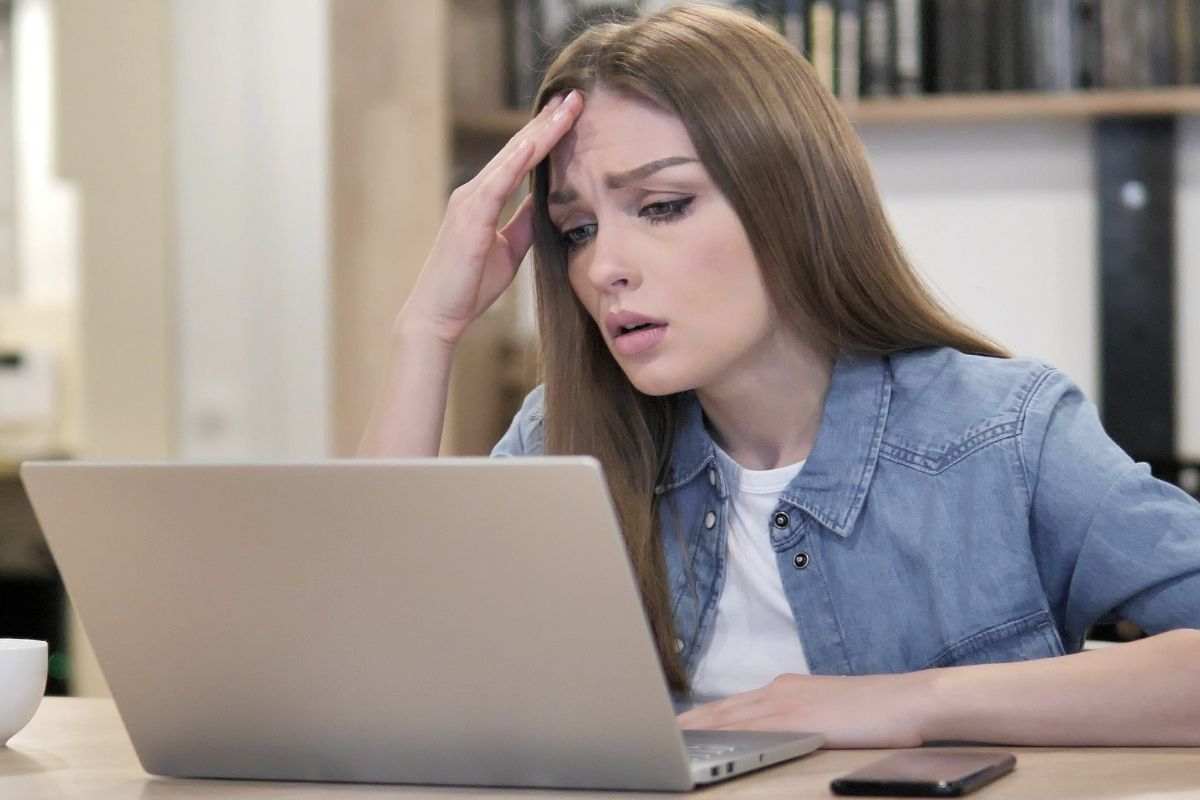 Bad news for Intesa Sanpaolo customers. Fake emails seem to come through trying to steal money from the unfortunate person on duty.

Also thanks to the influence of Cubid, in the last year and a half more and more variability has been used Technological devices, Thanks to which you can communicate with friends and relatives even if they are geographically far away. The growing interest in various online services, however, has at the same time proved a fertile ground for some cybercriminals.

The latter, unfortunately, is trying to blackmail through ad hoc scams Of money To the unfortunate in office. Some are clear proof of this Fake emails, Shooting these days, to the detriment of the Customers of Intesa Sanpaolo, In which they see their savings at risk. So let’s go into details and see what happens.

Unfortunately, there are a lot of people every day Attempted fraud attempts. These include fake e-mails aimed at allowing Intesa Sanpaolo customers to fall into the trap. Another experience Phishing, Who sees cybercriminals as impersonating the employees of a well-known company, with the clear intention of emptying the account of the unfortunate person on duty. But what is it about message?

Well, the latter invites the customer Update your security data. To do this, he invites you to click on a specific one Link Which as easy to guess, refers to a scam page. Having held the data, therefore, the fraudsters take action to carry out a EFT For their benefit, are intended for inaccessible accounts.

The e-mail text to pay attention to

An attempted fraud that is unfortunately applied much more frequently than you think. Precisely for this reason, in order to avoid unpleasant discomfort, it is good to know what is written in Email in question. The text reads as follows: “We are pleased to inform you that we have finally signed a partnership with the Postal Police following the terrorist attacks on the banking systems in recent years. God Your account needs to be updated As soon as possible take security measures to prevent further misuse of your cards“.

Also read >>> WhatsApp, beware of messages from friends: The trap is around the corner

In this regard, it is always good to remember that the bank never sends emails requesting access data. But not only that, the presence of some errors in the e-mail text should trigger the alarm bell. In order to avoid having to deal with unpleasant inconvenience, moreover, Intesa Sanpaolo created Video with some useful tips This will help us not to fall into the traps of cheaters.