Italians with so many pesticides in the body. New Search. Much more serious than the Lidl product collection 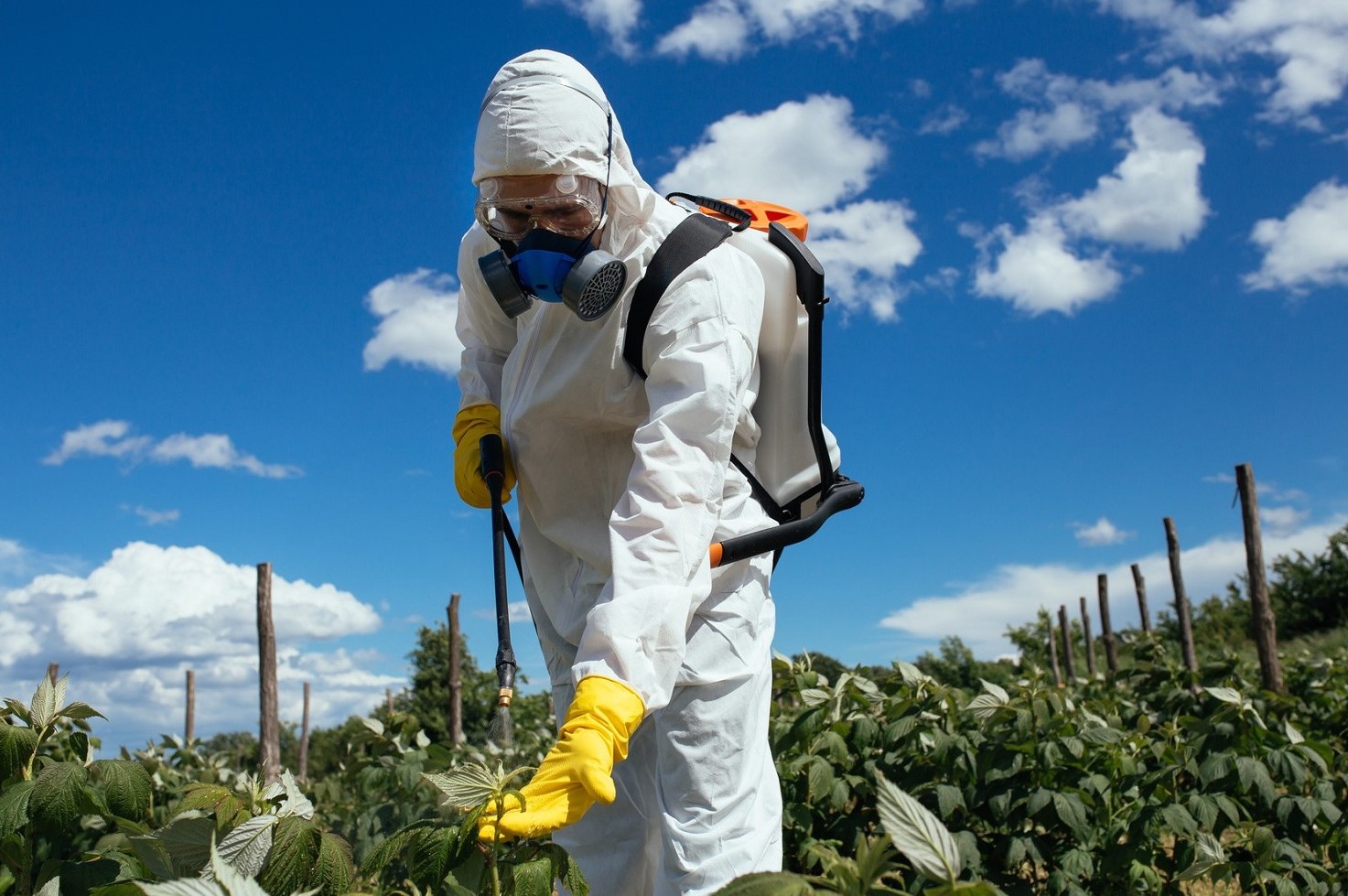 In recent times we have focused on the withdrawal of products of chains, distrubutors or authorities that are growing. The last case was the withdrawal of Liddell products. But the recent research and research also become concerned about another condition or of pesticides in the body of the Italians.

Say that we may have lost some control over the use of pesticides and may be a clean tongue if we consider the severity of the situation. The alarm sounded by the "ALE" group in the European Parliament, which published a study conducted at the Ayers Institute in Strasbourg, examined the hair of 148 citizens in six different countries: Italy, Germany, France, Belgium, Britain and Denmark.

From the test, conducted anonymously on a sample of people living both in rural areas and in the city, it became clear that 60.1% of the hair was contaminated by one or more pesticides including the infamous fipronil. All of Europe, including Italy, is affected by this dangerous phenomenon beyond the place of residence. It reflects the fact that those at greater risk of infection are boys aged 10 to 20 with a 73.7% infection rate.

Pesticides in the body, the Italian situation

Alarm The presence of pesticides in the bodies of people therefore touches Europe and Italy, which tested 24 people. And the Italian situation is perhaps even worse, as the results showed the persistence of pesticides in bodies of two-thirds of volunteers. Including a lot of fibrinyl concern, ended last year due to contaminated eggs.

According to the study in question this material was present in 45.8% of samples tested in Italy, compared to the European average of less than 30% (29.7%). It is a neurotoxic insecticide acting as an endocrine disruptor, which can be a probable cause of the appearance of neoplasia and toxic reproduction and development. Among the most common pesticides found in the hair, the test also revealed Peremetrina (25%), Propiconazole (20.8%) and 16.7% Clorpirifos Etile, a dangerous insecticide. The most hazardous substances to human health. For these reasons stems from the determination of the Greens to give a fight in the European Parliament to eliminate the use of pesticides in agriculture.

And in this context, certainly not reassuring, the news, even more serious in some respects, had led Liddell to withdraw from a shelf of two food products suspected of change. The red light for consumption was taken from a snack of mandarino – bruschetta with a taste of grain and pepper of 150 grams. The plots involved are the L167, L168 and L169 manufactured by Gran Bone Srl of Caselle di Pressana, in the province of Verona. The chain of supermarkets provided a return or replacement upon return of the product belonging to the offending courts.

And this is not the first time Liedel has had to deal with this issue. Recently, a similar situation to that of 150 grams of pepper bruschetta in question, Gringo worried about the presence of the mustard not specified in the list The materials.