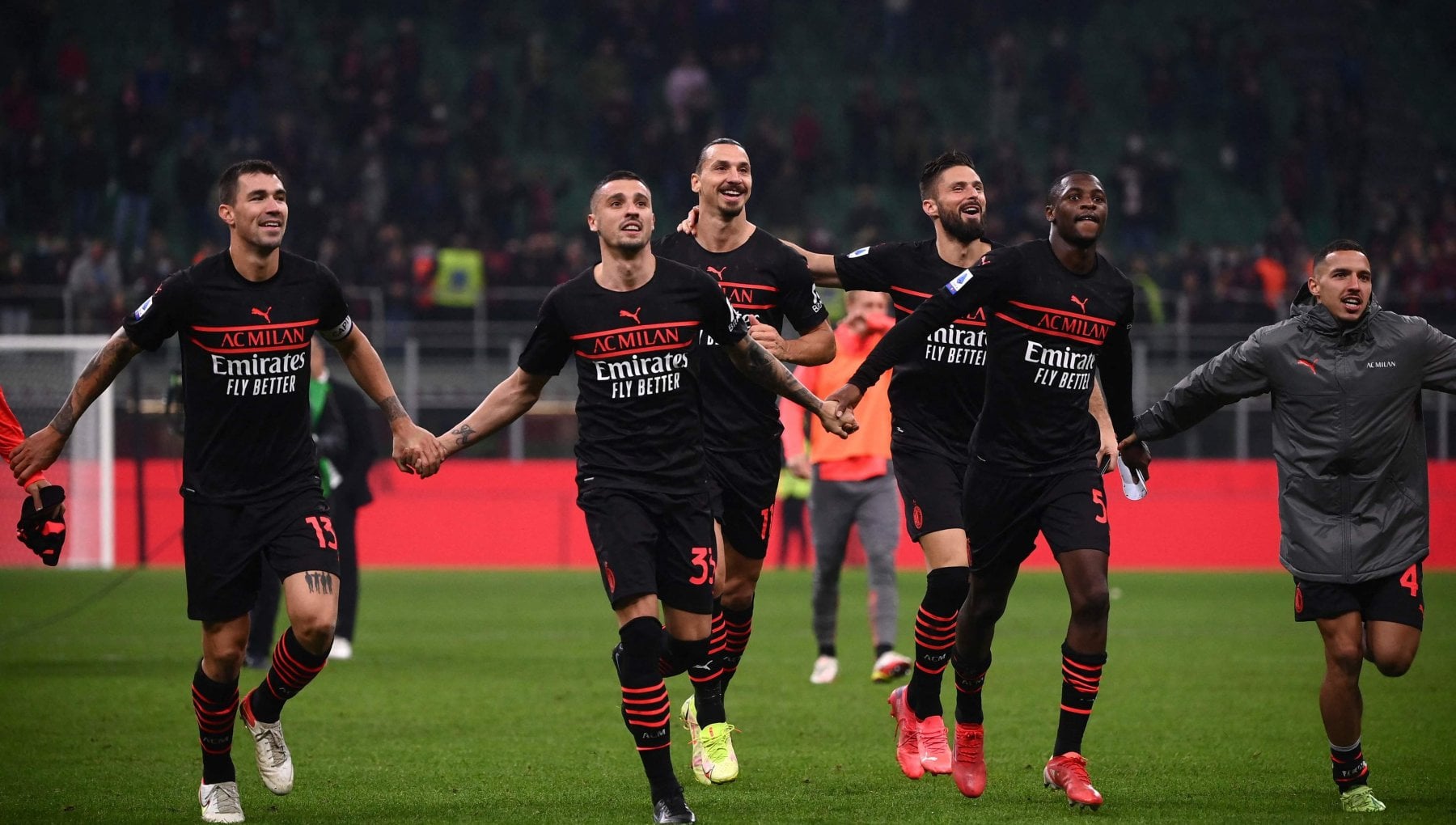 Milan. Milan, who do not succumb to difficulties and maintain the goal of winning Scudetto, cultivate its crazy idea without bragging about it: the attacking couple Ibrahimovic-Giro, the oldest in Europe, 75 years in total but a physical presence and technique that can confuse opponents. At the moment, the temptation materialized for only six minutes, from 31 ‘to 37’ of the second half, between Ibrahimovic’s entry in place of Nasser and the replacement of Giro with Tonali.