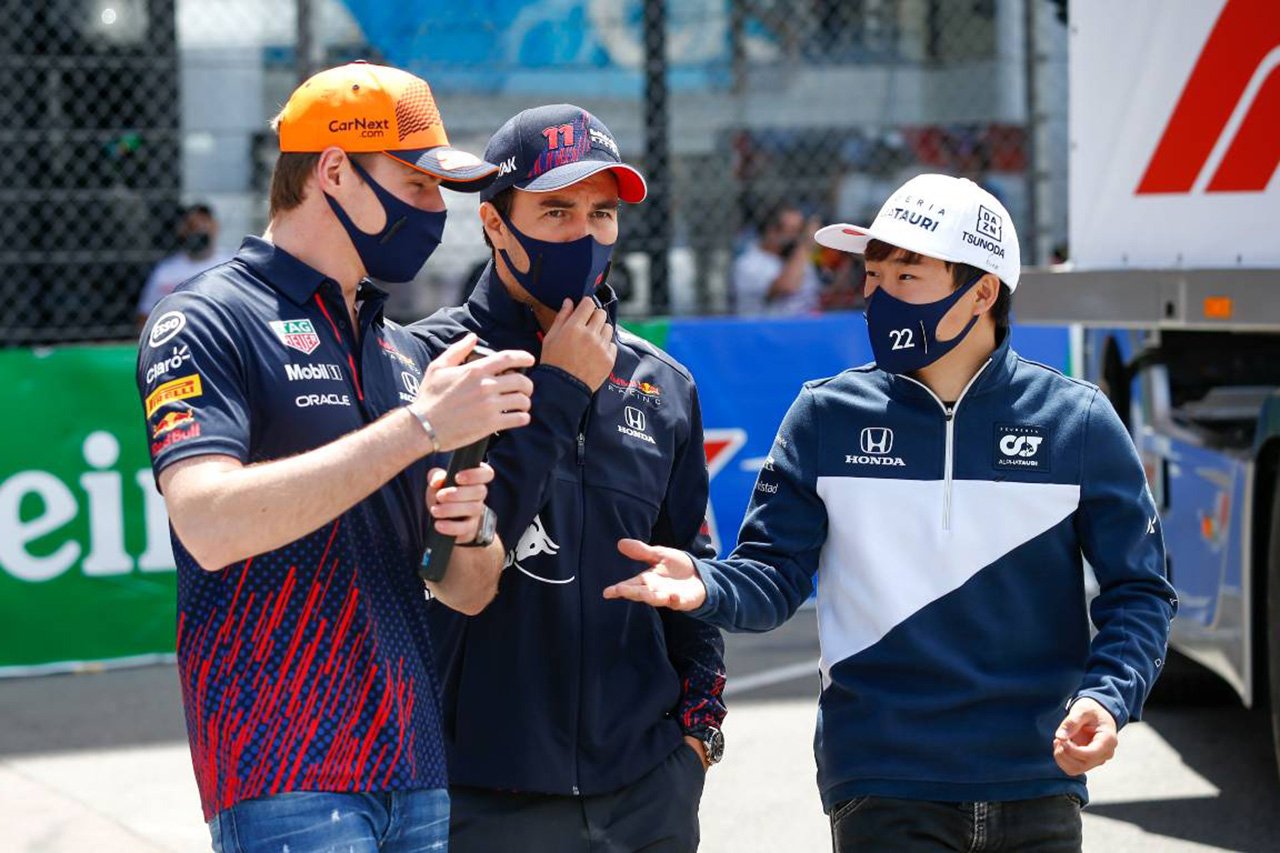 AlphaTauri Honda F1 Yuki Tsunoda says he hopes they will win the title with Red Bull and Max Verstappen this year, the final year of the Honda F1.

At the Turkish F1 Grand Prix, Yuki Tsunoda started with a brilliant defensive game at the start of the race, but after being overtaken by the seven F1 world champions, he quickly went down the hill.

Lewis Hamilton was forced to start in the 11th net with a PU exchange penalty and run through the field to minimize the damage to his opponent Max and Rastafen.

Yuki Tsunoda overtook Lewis Hamilton in lap 8 and offered the first big challenge. However, when Hamilton overtook him, Yuki Tsunoda’s pace slowed and he turned 9 in lap 21.

“It was very difficult to keep up because we used too many tires at the beginning of the fight against Hamilton,” Yuki Tsunoda told Formula1.como.

“I turned around when I tried to run fast. I could not see anything in the mirror. I think it was because of the dust. I thought I had to push because there was a car right behind me and I turned around. But it’s a shame the spins ruined the whole race anyway and I couldn’t score points.”

“I’m disappointed. I was really disappointed because I really wanted to score points. We are also fighting for fifth place in the team championship. This is a great opportunity to score big points against Alpin. I’m sorry for the team.”

The fight against Lewis Hamilton stood out, but Yuki Tsvanoda does not think he has managed to do enough to delay the defending champion’s progress.

The Turkish F1 Grand Prix was held on the same day as the GP1 doctor was appointed in Japan, which was originally canceled due to the new corona virus.

“Too bad I could not drive a Suzuki. Maybe the only positive thing is that I did not at least turn around in front of the Japanese fans! It may be positive, but I will do my best not to turn again. Increase.”