Kim Su-hyun, chief policy officer … Leading the introduction of the tax system as an expert in municipal politics and politics 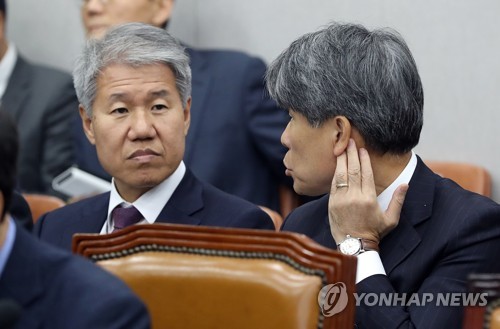 From Roh Mo-hyun, Deputy Minister of the Environment … "The Moon has a high understanding of presidential policy"
As the leader of the company, I take the policy myself … "real estate liability theory" 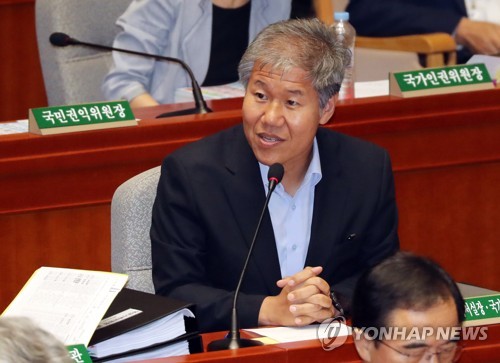 He mentions social policy in the Roh Moo-hyun government, the secretary of state, and the deputy minister of the environment, has accumulated many national experience and expertise in society, and is considered to understand President Moon's philosophy of state affairs.

In 2003, the Rho-Moe-hyun administration, the Ong and A-Day director of the Wealth and Discrimination Distribution Task Force, created to realize social integration, created policies such as ensuring Sivan's transparency against high income and self-employed non-believers.

In 2005, as National Economic Secretary, he led the establishment of "Comprehensive Indicators in Real Estate 8 8 31" and played a leading role in leading comprehensive real estate taxes.

From 2014 to 2017 he served as director of the Seoul Research Institute and oversaw the policy areas of Mayor Park Wen – soon.

Following the opening of the government and reorganization of the Presidential Secretariat, he served as the new social director on behalf of the Ministry of Policy and actively assisted the President in determining policy in all areas of social policy, such as health and welfare, housing, culture, education, environment and the family of women.

The construction of the Shin-Corei nuclear power plant, the restructuring of the replacement system and the real estate policy.

He noted that he is responsible not only for the confusion of admissions policy in college but also about the rise in house prices such as Gangnam during Roh Moo-hyun administration.