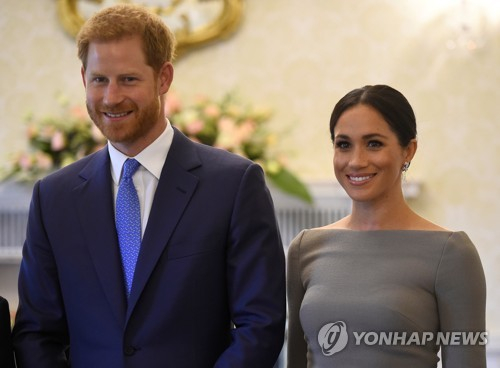 "I am proud to receive the human immunodeficiency virus (HIV)," said Prince Harry.

"The HIV test is just like a shield like a disease or a virus, like a cold or flu," Harry said in a video released on National Testing Week on Tuesday (November 17th).

"HIV testing is completely normal and we can not end the AIDS virus until everyone is available," Harry said. "We had an HIV test two years ago and it was very easy.

Prince Harry has been actively involved in HIV testing for many years, and two years ago he reported live coverage of his HIV on Facebook.

In the United Kingdom, one in eight people infected with HIV is unaware of their infection, and 43% of those diagnosed with HIV infection last year were late.