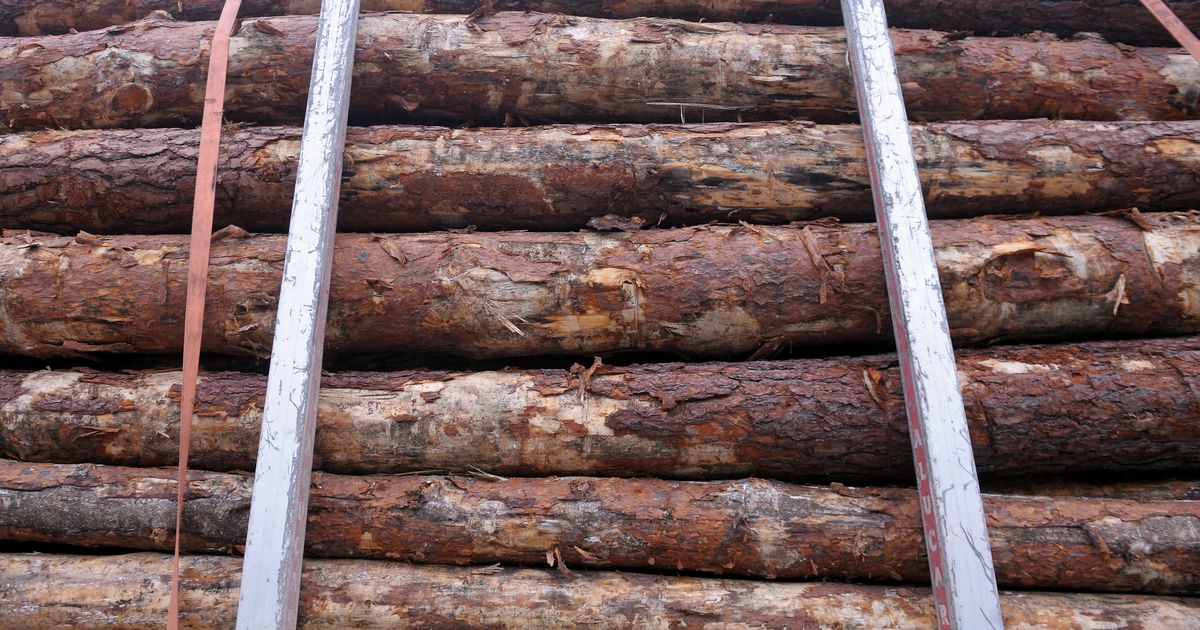 The decrease in the small volume of FM exports was explained by the expected decline in exports of cereals and resins, due to poor grain crops in the fall, and a decline in the re-export of electrical equipment and certain appliances. "Excluding the drop in goods exports, total exports in September will be 3.9% higher than in September last year," the ministry added.

In September, the biggest negative impact on the change in export value of goods was observed for the agricultural products and food products group, in particular due to the decline in exports of cereals and rhesus. Traditionally, the largest amount of cereals and export of rape can be seen in the autumn months, but in September this year the export value of these products was 3.8% and 76.8% respectively, compared with the same month the previous year.

"The unexpected dry weather in Latvia this summer adversely affected the harvested harvest, which also affects export data, and the export value of these goods is likely to be lower than in the other fall months. The overall decline in agricultural and food exports in September this year was 11.5% Said FM.

"Although the export of wood for wood products reached the highest export value since 1995, the commodity export group was the main driving force of exports in the first nine months of 2018 and provided the largest contribution to export growth, in the last 9 months it increased by 8.3% And slightly more than a third is growth in export growth. "

"In assessing the Latvian development forecast in the medium term, the negative risks have worsened since the beginning of the year, and export growth may be limited by uncertainty around the global environment in the context of the rise in world trade, but the mood of EU entrepreneurs remains very high, The value of the sentiment index in October this year reached its lowest level since mid-year, and the Latvian industry's estimate of the fourth-quarter product outlook moderated somewhat compared to previous quarters, "the ministry said.

The Foreign Minister also admitted that the factors determining the decrease in exports in September were not related to a drop in external demand. However, the International Monetary Fund's latest World Economic Report (IMF), which was revised in October, saw a drop of 0.6 percentage points in the volume of world trade this year to 4.2 percent, compared with July forecasts. The rise in world trade.

"The International Monetary Fund has already reduced world trade growth already in previous economic forecasts returned in July this year, leading to the conclusion that since mid-year risks to foreign trade of the world have only worsened, resulting in the growth rate of exports of Latvian goods in the coming months will be lower than the average growth rate In the first nine months of the year, or 8.3%. "