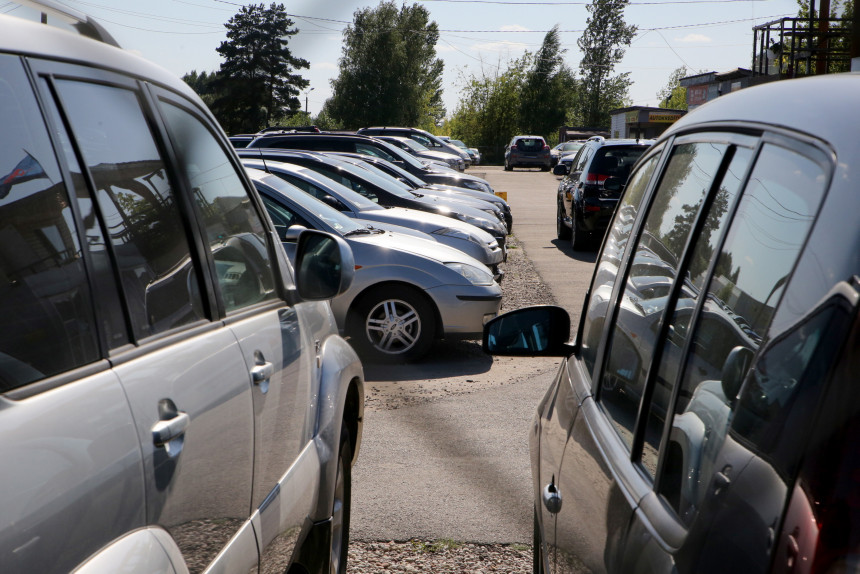 Of the 40,415 new cars recently registered in Latvia in the first nine months of the year, 58% or 23,739 vehicles were aged 11 to 29, according to information collected by the Automobile Association.

It has already been reported that 40,415 used cars were registered in Latvia in the first nine months of the year, which is 21.9% more than in the same period last year.