Photo: People enjoy the only show of “Essay” this year “Close to You” 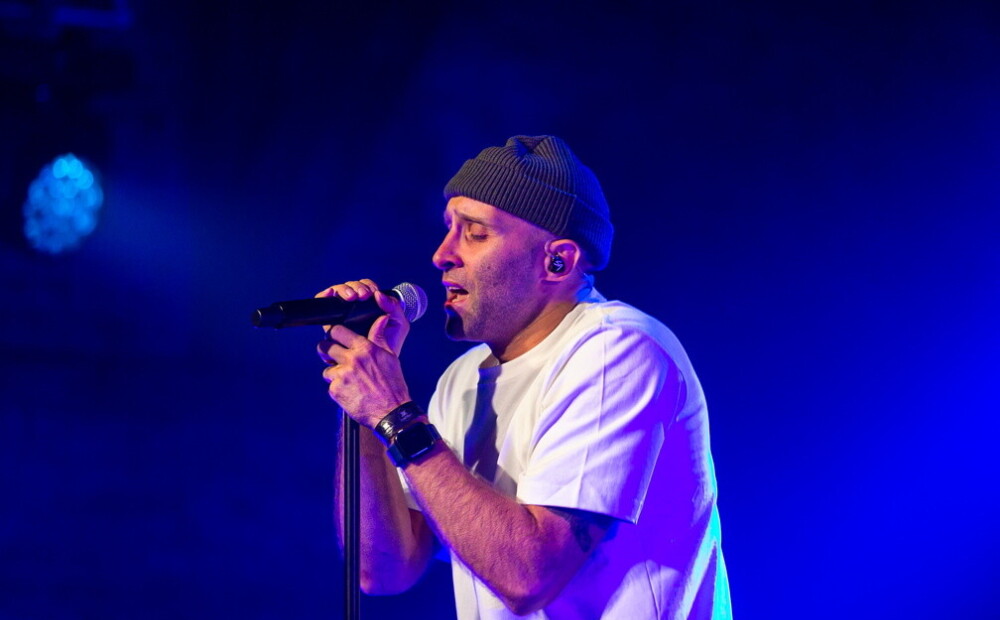 The concert titled “Close to You” included favorite works from previous albums of the hip-hop project “Essay”, as well as brand new songs. In addition, listeners were able to enjoy songs that have not been heard live so far.

The previous Mesa concert took place more than a year and a half ago – on February 14, 2020, and gathered a significant number of listeners – more than 12,000.

“It’s been a long time since we last met – even before this strange era, more than a year and a half ago,” says Gettis Irba.

The “Essay” project was founded at the end of 2015 and is one of the most bizarre music projects in Latvia. Its main creator is Gettis Irba, known as the stage GACHO. So far, three studio record albums have been released – “Essay” (2016), “II” (2017) and last year – “M3SA”. All albums have received gold and platinum record statuses. In his work, the project focuses on issues that are real, vibrant and important in the long run.

Others are currently reading

Common sense and dollars in the bra. Conversation with author Biva Zili

Zvi had to end his career a year ago. What awaits him in the future?