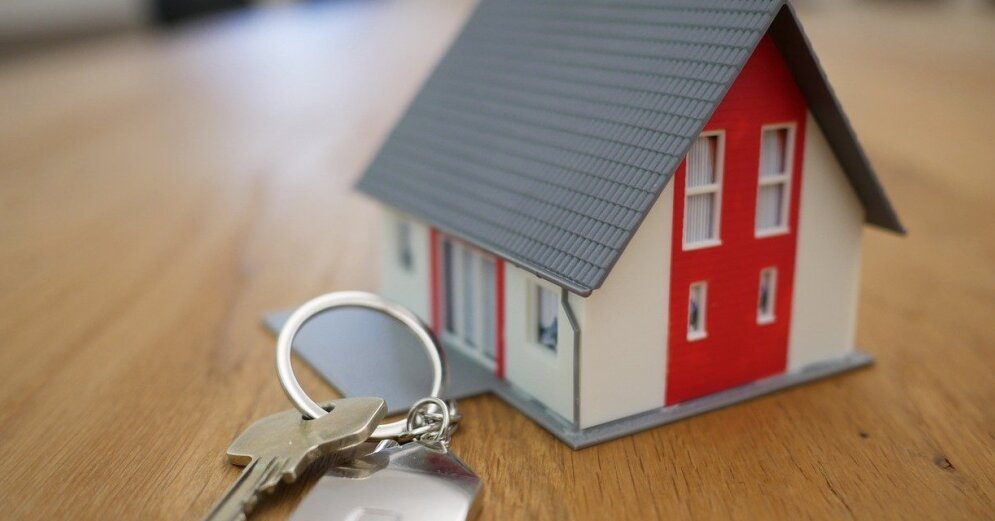 Slightly less than half of the population of Latvia, Lithuania and Estonia expect real estate prices to rise by 10% in the coming year, according to the results of a survey conducted by Luminor Bank.

In Estonia 54% of the population expect such a price increase, while in Latvia and Lithuania – 44%. In turn, about 12% of the Baltic population believe that prices will rise even more. In Latvia, Riga and Priga residents are extremely worried about rising prices.

“The rise in house prices is being observed not only in the Baltics, but throughout the eurozone. Not only are property and demand prices rising, but so are the number of deals completed,” said Caspars Lukashevs, head of luminaire housing loans in the Baltics. . “Because the most active real estate market is located near the capital, where most transactions take place, Riga and Priga residents feel that prices are rising the most and predict it in the future. However, prices are also growing the most developed economic centers elsewhere in Latvia “In Valmeira the price level is already approaching prices in the capital,” he adds.

According to the bank, currently the greatest demand is for two to three room apartments in new projects in an area of ​​50 to 70 square meters. Customers want to purchase additional housing so that they can provide work space, but some, especially families with children, move outside the capital.

As Aviya Dzenit, head of the housing sales department at the real estate company Latio, explains, demand is now exceeding supply: and demand for non-renovated apartments is falling. Today, the average price for standard apartments is between 800 and 1,000 euros per square meter, depending on the location of the building. To 4,000 euros for new projects. “

The population survey shows that more people in Lithuania than in Latvia or Estonia believe that prices will not rise or even fall. In Lithuania, such an answer was given by 23% of respondents, while in Latvia 14% and in Estonia – 13%.

“According to the bank’s survey, about a third of the Baltic population is currently considering buying an apartment, and although some people expect prices to fall, they are expected to continue to rise due to high demand and rising building material prices, so the situation changes unexpectedly,” Lukashov said. “Currently, we recommend purchasing housing for those who have the income and savings needed to make the first payment and those who really need it,” says a representative of the credit institution.

The survey was conducted in September this year in collaboration with the Norstat Research Center, which surveyed more than 1,000 people aged 25-55 in each of the Baltic states.