Three road policemen are required to collect bribes from the drinker 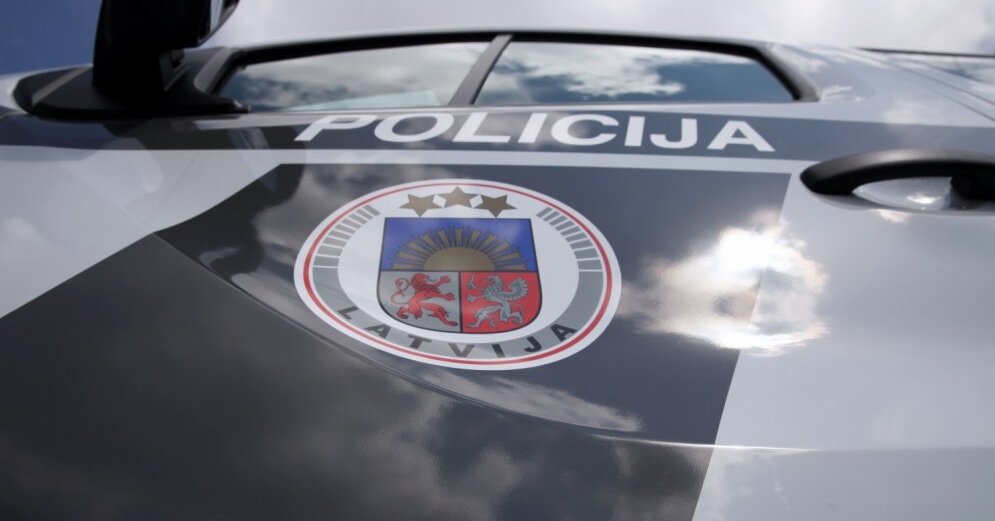 The Internal Security Bureau (IDB) demanded that the Public Prosecutor's Office of the District Court of Tegall sue three Latgale police officers for taking bribes from a drinking cell.

On the IDB portal "Delfi" it became known that the prosecution was called upon to initiate, under section 320 (3) of the Criminal Code on bribery in a group of people, subject to prior agreement.

In a pre-trial investigation, IDB acquired and reinforced the information that state police officers arrested the vehicle and found that their driver was under the influence of alcohol during their traffic control duties. Instead of preparing an administrative offense driving protocol under the influence of alcohol, the police demanded and received a bribe from the driver of the car for several hundred euros.

IDB has already reported that police involved in the crime were arrested in March. People were subject to security measures other than custody, including the prohibition of certain occupations.