Will we pay the Euro in the future? The conference will discuss virtual money 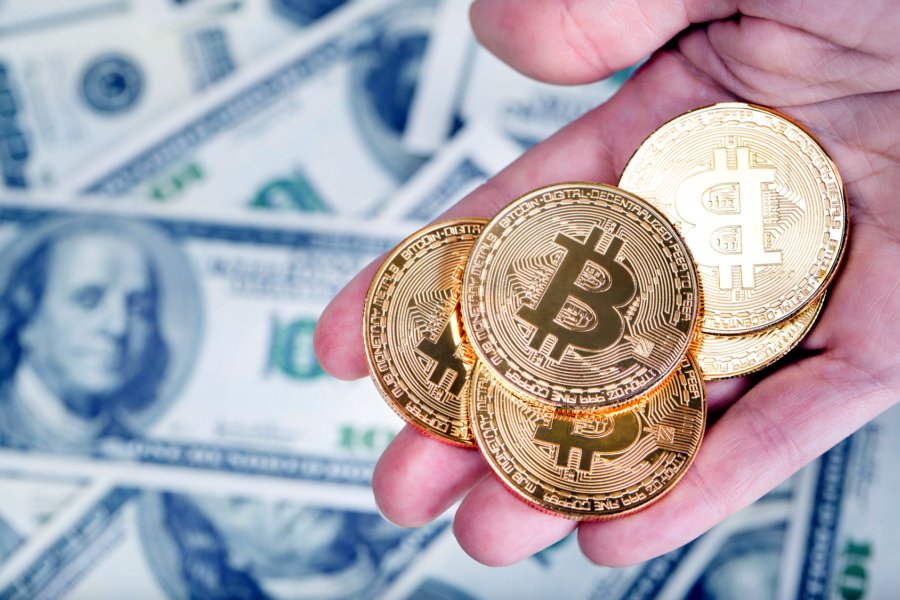 Will we pay off with the future european crypto, can kryptovaluta and block networks help entrepreneurs earn more and how "virtual money" is controlled?

In order to explain to the public how to earn safe profits through kryptovaluut, work safely and what kryptovaluta potential block networks can offer companies and public, economic conference kryptovaluta "Cryptovaluta and the siege: where the money?" Will take place in Riga.

During the economic crisis, the first distributed cryptovalent Bitcoin appeared in the world in 2009. As the value of the crypt book rose, it began to attract not only interested parties, but also money controllers who warned of possible risks of the new currency.

The block, invented in 2008, serves as a public archive of all transactions ever made. Cryptanalysis and block networks have helped realize a number of success stories and develop new business ideas; however, many companies have lost all their negligent risk with the new currency.

The sudden rise in prices and the sharp decline in cryptanalysis and block networks attracted the media, but also the banks and public authorities, asking who was responsible for controlling the digital currency and protecting users.

Experts from the Ministry of Economy, Financial Committee Capital Market (FCMC), Latvian Bank, Riga NASDAQ, PricewaterhouseCoopers, PNB Bank, Xantha and other organizations will share with "Cryptovoltura siege siege: Where is the money?" Your vision of how the world is changing and why it is necessary to raise the Public awareness of block networks and distributed accounting technology.

The answers to the questions will also be sought – what and how is regulated by cryptovalent actions in Latvia, Europe and the world, what are the potential risks and how to protect yourself by working with cryptovalents and block networks, and will we use Euro cryptographic as a means of payment throughout our lives?

Denis Feig, head of the payments policy department at the Bank of Latvia, says that cryptanalysis, which is called the cryptoscope and siege technology, has developed a completely new social model in which people rely on an unfamiliar virtual currency.

Conference experts also outline their vision of how to create new solutions and business models based on kryptovalue, how the Siege Initiative operates in the energy sector and how to ensure compliance with the Rules of Data Regulation (GDPR).

Zanda Laszde, CEO of Capital Networks, said that this will be a big conference devoted to the hot topic and the secrets of the financial industry issue.

Crypto-based and blockbusters have attracted thousands of people from the beginnings, and have also come up with a million-dollar success story from a simple recreation.

"The purpose of this conference is to dispel myths about cryptanalysis and siege, while giving a wider view of the opportunities they offer," says Lazada.

The conference program and additional information about the speakers are available on this site.

The event will take place on December 13, this year in Riga, "Grand Poet Hotel", Avenue Raina 5/6.

Egg – its nutritional value and its role in health