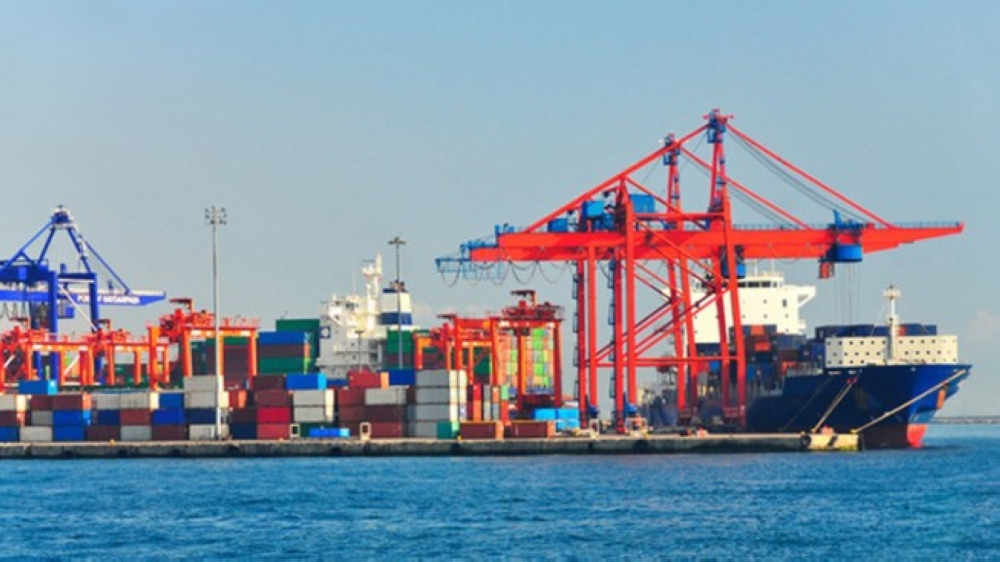 The volume of trade between the Kingdom of Saudi Arabia and Sultan Oman in 2017 amounted to 9 billion riyals, of which 4.0 billion Saudi riyals compared to 4.9 billion riyals of Saudi imports from Oman. Since the dawn of the Renaissance in 1970, the five-year development plans have been in place since the first development program (1976-1980) and eight consecutive programs. The Ninth Five-Year Plan (2016-2020) has been followed by growth in all sectors. In particular to achieve the development and construction of infrastructure and build the foundations of the national economy able to grow and interact with regional and international developments, and also respond to the requirements for achieving a better standard of living for civil citizens wherever it is located on the surface of Amman with good progress in the fields of economy and society And to work concurrently to diversify sources of national income and reduce dependence on oil and gas revenues as much as possible.

The National Program for the Promotion of Economic Diversity ("Implementation"), a national initiative within the framework of the Ninth Five-Year Plan (2016-2020) in cooperation with the Government of Pimento Performance Performance and Implementation Unit, was launched in 2016 to diversify sources of income with emphasis on key sectors that are focused on the program of economic diversification In accordance with the current plan as determined by Royal Decree 1/2016, namely production, tourism, transportation, logistics, mining and fishing. The program will focus on increasing the sectors' contribution to the GDP of the sultan, increasing investments in promising sectors and increasing employment opportunities.

The goals and objectives of the National Program for Economic Diversity include creating a promising labor market for Omani youth and strengthening the private sector in order to make it a partner in development and the national economy to achieve stability in the work environment and to create jobs in various fields for graduates to keep pace with the government's employment process and reduce the burden on government jobs.

The program is implemented in several stages, so that the results of this stage will be used in the next stage: The sectors of industry, tourism and logistics, in addition to the new financial and financing sectors, will be operated as two sectors. , Linking the five core sectors of the program to each other.

The sultanates act to encourage investments, local and foreign investors, the implementation of large strategic projects and productive projects to diversify sources of income and push the non-oil sector, to play the role of the private sector, to encourage small and medium businesses and to work for the Sultanate's tourism components and its unique geographical location while preserving the best investment climate . The volume of foreign direct investment in the Sultanate by the end of the second quarter of 2018 amounted to about 9 billion and 736 million and 900 thousand riyals compared to about 8 billion and 371 million riyals in the same period in 2017 by an increase of foreign investments of one billion dollars and -365 million and 900,000 (16.3%), according to the preliminary results of foreign direct investment (FDI) issued by the National Center for Statistics and Information.

Britain ranked first in the volume of foreign direct investment, and its investment by the end of the second quarter of 2018 amounted to 4 billion rupees and 735 million rupees, compared with 3 billion dollars and 742 million and 800,000 rupees in the same period last year.