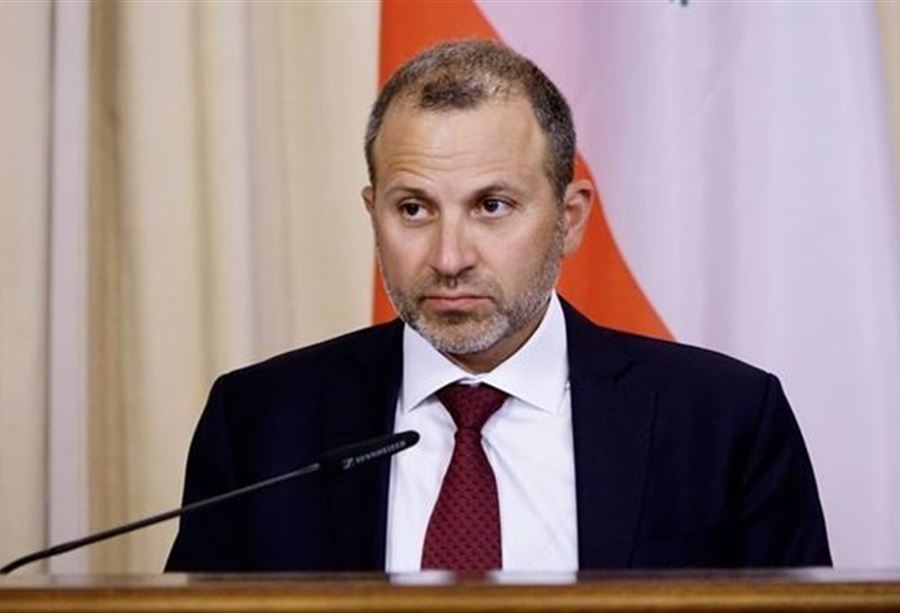 The financial prosecutor, Justice Ali Ibrahim, confirmed that he “listened to the head of the Free Patriotic Movement, Member of Parliament Gavran Basil, as part of the briefing of all aspects of the power ships, concerning the news presented at this level, noting that Basil appeared before him as a listener and not as a defendant . “

Judge Ibrahim explained in an interview with Al-Gumoria in an article by journalist Imad Marmel that “it is his duty to take into account Basil’s security considerations, but he denied that the monetary prosecution chambers in the court were evacuated for this purpose, as not to announce my decision in advance by listening to Basil It’s not an exclusive theme, but a pattern I adopt. “

He noted that “the ship portfolio will go its legal and judicial path, denying that there are any political characteristics behind listening to Basil or transferring the portfolio now. Instead, the timing is related to news presented about waste and irregularities in the country. Investigate this news. “

He noted that “the meeting with Basil was useful and made it possible to shed light on a number of details and matters related to the ships, and I can listen to him again if I find it necessary, depending on the course the case will take.”

Ibrahim stressed that he “is not worried about the tensions and political conflicts taking place outside his office, saying: I work without accounts and interests, because I only start from what my conscience and roles dictate.”

He also confirmed that “he will continue to pursue the ship case to the end, with the requisite seriousness, and perhaps the arrests made so far prove that we have the determination not to tolerate this issue.”

Yesterday, Thursday, the office of the head of the Free Patriotic Movement, Member of Parliament Gavran Basil, issued a statement in which he said: “Without taking into account any formality required by law, and taking into account the security measures that must be followed due to the special security conditions around him, “Member of Parliament Gavran Basil filed a lawsuit yesterday. The financial public of Judge Ali Ibrahim’s information statement he had on the ship file will light up the investigation.”

Construction: Aoun balances the decree in exchange for the implementation of Hill’s commitments to freeze the help of clot and experts – nna-leb.gov.lb