“It was not clear to us then. You could say that my career as a director began when I was 28. I studied journalism, but I was always attracted to the world of cinema. When you are young, it is very important that someone notices your dreams, encourages you. For a clear memory.

He is the one who led me to start my directing studies and saw that I had the talent to develop. And I chose the direction of the documentary because I was always very excited about the certainty. “After all, life can be so interesting and unpredictable that no imaginary scenario can compare to it,” says Gidra. 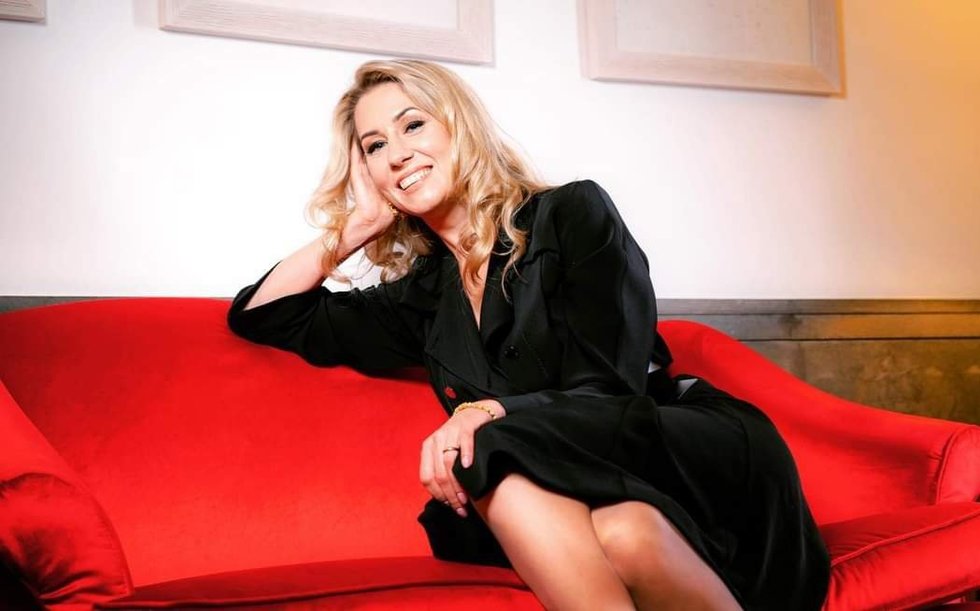 The director openly says that he made the films for a while as a single mother, because after the divorce with the first husband, the son of both of them was still very small. However, Giedrė has always received help from relatives so that she can not delay her creative plans.

“I was really lucky to have a lot of supportive people. Grandpa and Grandma spent a lot of time with their son, and so did the ex-husband. I was never criticized by them for being a career mother or for having a job more important to me than a son. It really allowed me to relax. And immerse myself in creativity with all my heart, because otherwise I can not work, “says Gidra.

And how did the diplomat Eitvydas Bajarūnas enter the life of the director? What is the love story of the two of you? Today, E. Bajarūnas has been appointed Lithuanian Ambassador to Moscow, having previously worked in Sweden. Is it easy for Jedra to adapt to the life of a fickle diplomat? 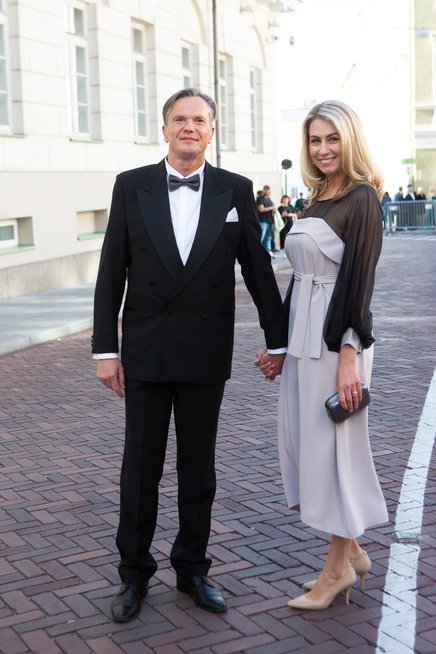 In the show you will also see extraordinary footage of how his main character, Simas Kodirka, reacted to the audience applause of the film “Jump”.

Watch the full interview with Giedre Žickyte in the video at the beginning of the article.

“Pasikalbėkim” is a tv3.lt program where well-known and interesting Lithuanian people share their daily moments. What makes them sad, they are happy about what they are rediscovering and what they are living.

See “Let’s Talk” every Sunday at 7 p.m. On the tv3.lt portal and on the TV3 Play platform. You can also find the show on TV3’s Facebook account.