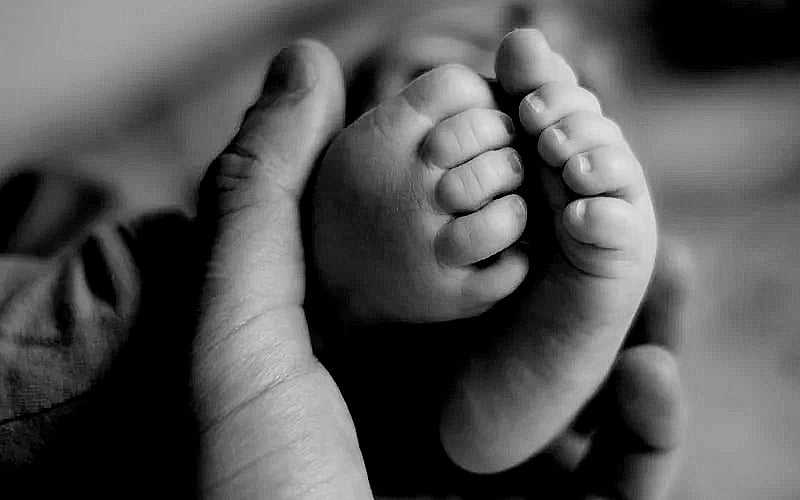 The death of an 11-month-old girl who believed she had been abused and raped by the caregiver's husband had provoked outrage among social media users across the country.

Social media users were quick to condemn and criticize the evil act after the news of the death of Nur Muzara, Olafah Muhammad Zinal, Viral went on Facebook and WhatsApp.

The baby died at Sredang Hospital on Friday morning, two days after being admitted there in critical condition.

The majority also asked about the fate of Malaysian society, with so many cases of child abuse, and worse, sexual abuse leading to death.

Some have even called on the government to reconsider its intention to abolish the death sentence to deal with such cases.

"The government should not abolish the death sentence as now there are many cruel people around. Imagine what will happen and it's canceled," Facebook user Ina Usop said.

A resident of Kota Kinabalu, Steve Rogers, said drug addicts who had a past criminal record in such cases should go life imprisonment for life.

"It's time for hardcore drug addicts to be sentenced to life imprisonment, just like others who committed serious crimes," he said on Facebook.

Meanwhile, others have read the pictures of the caretaker and her husband, who were held until Tuesday, to be released to the public.

"Please reveal their (suspected) faces and names to prevent others from sending their children to them," said Nur Muhammad.

There were also calls for the government to enact strict laws governing day care services.