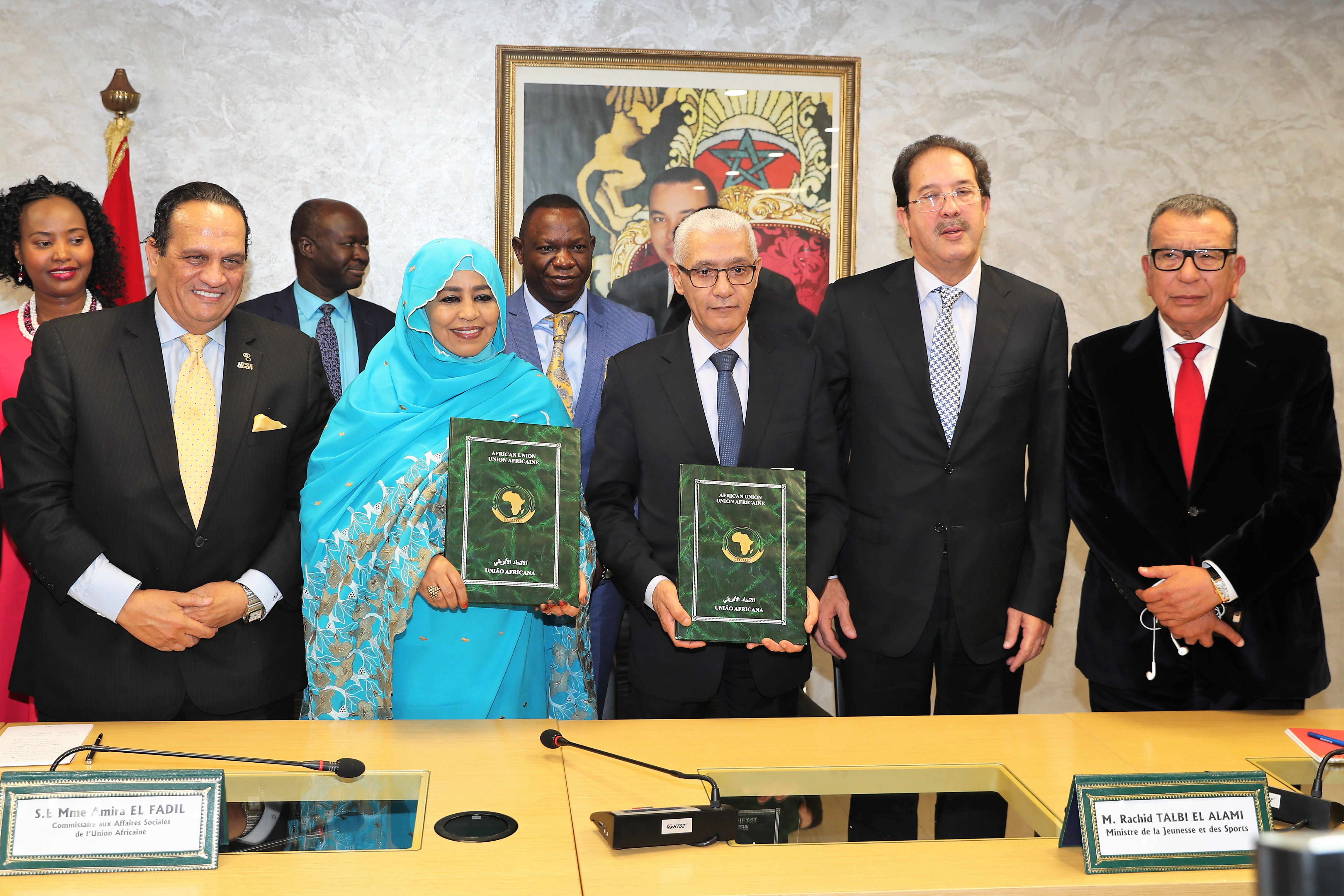 Morocco and the African Union (AU) signed on Saturday in Rabat, the Memorandum of Understanding affords the Kingdom an organization of 2019 African Games, which will cover more than 15 sports disciplines, of which at least eight will qualify for the Tokyo 2020 Olympic Games.

Signed by the Minister of Youth and Sports, Rachid Talbi Alami, for the Moroccan government, and by the EU Commissioner for Social Affairs, Amira El Fadil, for the EU Commission, this agreement marks Morocco as a host country for the four-year games to be held in the cities of Rabat and Casablanca.

In a statement to MAPA at the end of the signing ceremony, Mr. Talbi told Alami that after the withdrawal of the country designated for the organization, Morocco remained only 10 months to prepare these games, which should be kicked out next year of youth, and stated that at least 5,000 athletes will take part in this event. Various disciplines will be presented at this event, at least eight of which will be the authority of the Olympic Games in Tokyo 2020, he said, hoping to see the Moroccan champions enjoy moving to their homes to validate their tickets to the high mass of world sports.

The organization of the 12th edition of "All Africa Games" will also contribute to Morocco's influence on the African continent, added Mr. Talbi Alami.

"Through these games, young people on the continent will have the opportunity to develop their skills in particular and African sports in general," Al-Fadil said, noting that the games will also have a positive impact on the fields. Political, economic and social.

A joint committee will work to finalize the list of disciplines to be played in the African Games, Al-Fadiel said, noting that there will be at least 15 sports.

The EU Commissioner for Social Affairs did not fail to thank the kingdom for organizing the 12th edition, which is "guaranteed for success".

The President of the Association of Sports Confederation in Africa (UCSA), Ahmed Nasser, thanked the Kingdom for accepting the challenge of organizing these games despite the short times and said he was convinced that the edition, which, in addition to reflecting the image of modern Africa, African. "

The signing of this Memorandum of Understanding is the culmination of Morocco's efforts to promote land sports promotion and the promotion of African youth. It also unites the kingdom's trust in international bodies in organizing international sporting events on a large scale, thanks to its expertise. The 12th edition of the African Games, organized every four years by the Association of the Olympic Committees of Africa (ANOCA) and UCSA, will see the participation of 5,000 athletes, in addition to the officials of the 54 member states of ANOCA and will, for the first time in the history of these games, To the Tokyo Olympics in 2020.

In addition to competitions, the event plan includes the organization of several scientific and educational activities.

LNT with a map