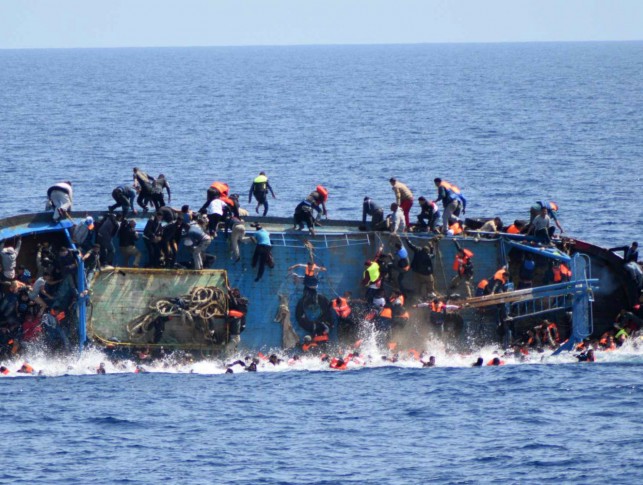 All the necessary measures, including the air, were mobilized on Sunday morning to carry out the rescue and search operations of some 22 candidates for illegal immigration after the downing of the art vessels that led them to the beach of Agelo (Taznit district).

The competent authorities were called by three Moroccan citizens who were part of the ship's passengers and were able to reach the beach by swimming, noted.

The three men were evacuated to the hospital in the Tanzanian district to receive the necessary treatment, while the investigation was opened under the supervision of the competent prosecutor's office to clarify the history of the illegal immigration organization. We added the same sources.

Covid: Why infections are increasing among people over the age of 75 – Europe 1

Dividends distributed this year by Moroccan listed companies fall by 8.7%