Director of the Amsterdam Alzheimer’s Center: ‘Cooperation with industry is inevitable’ 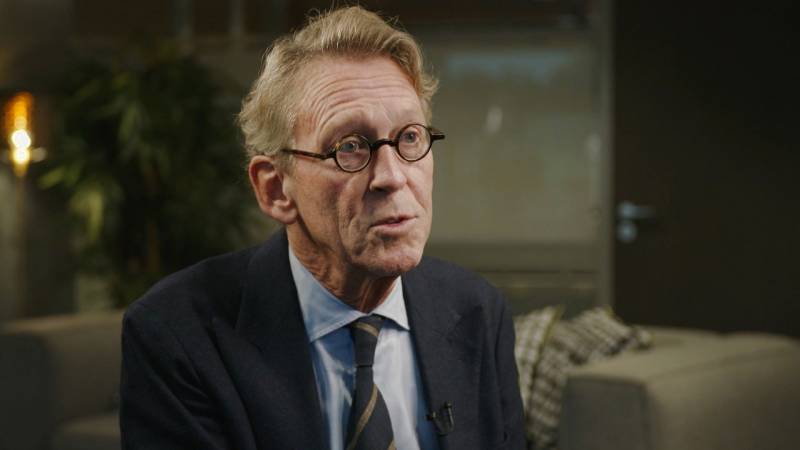 Alzheimer’s doctor and specialist Philip Scheltens of Amsterdam UMC does not think he has taken his wide range of roles too far. He says that in response to a study by News hour. “My goal is ultimately to provide the patient with a better future through drug development. And I do that by all means I can.”

In addition to his academic role, the director of the Alzheimer’s Center in Amsterdam works as a consultant, consultant and supervisor of a commercial BV company and heads an investment fund for new Alzheimer’s drugs.

In an interview, Sheltens says he should have been more transparent about his additional positions, and more nuanced in a TV appearance about a new controversial drug. But he calls collaboration with the industry “inevitable.”