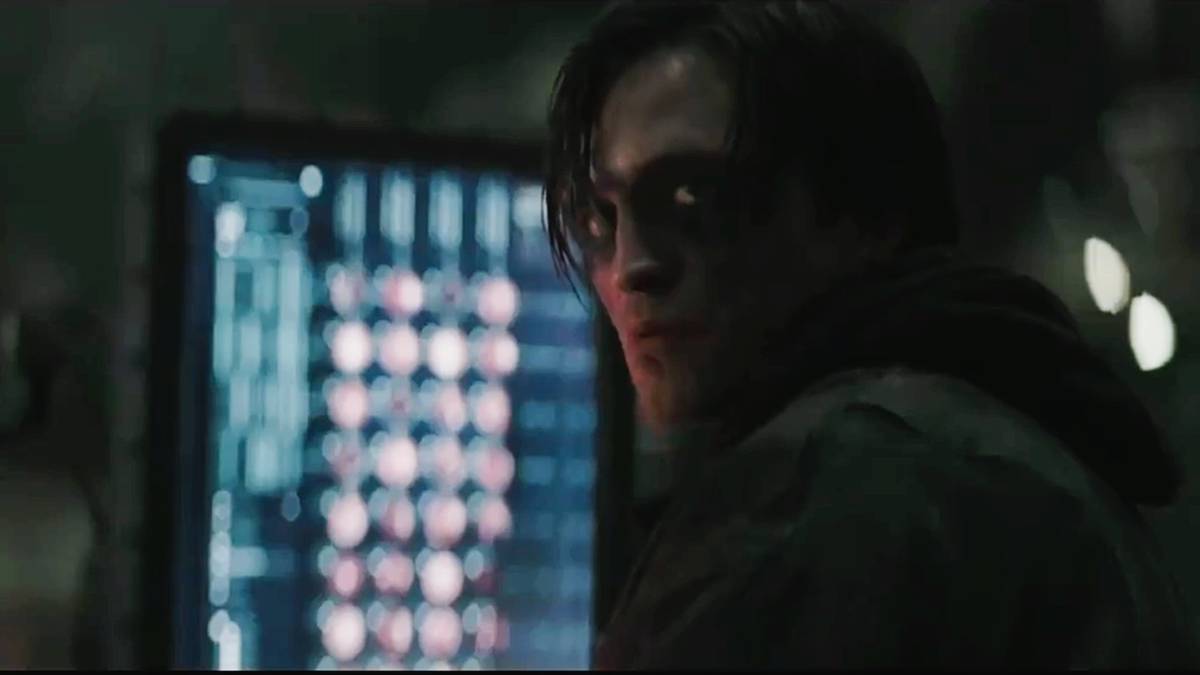 There are inflatable capes and then there is the fluttering robe in the new Batman trailer.

It really does look good – and it certainly will not be sucked into a jet engine.

The second trailer for Robert Pattinson’s upcoming Crusader movie premiered during the online fan event DC Fandome on Sunday morning (AEDT) and is packed with challenges to what to expect when the film finally hits theaters in March.

And what to expect is an epic superhero and gloom (he is called the Dark Knight for some reason) in which Batman confronts two iconic villains, Riddler and Penguin.

Paul Dano Gotham’s quiz haunts his tail with zodiac riddles and threats, including “What is black and blue and dead everywhere?”.

The trailer also reveals more about Colin Farrell’s penguin (he speaks!), As well as Zoe Kravitz’s Catwoman. There are also flavors from the required explosions and car chases and lots of worried glances in slow motion.

Yes, everyone is very, very worried about the state of affairs – Mark McGuan thought when he saw a passenger ticket coming in. Heaven forbid!

Pattinson will be the third actor to play an action version of Batman live this century, following Christian Bale in a trilogy of Christopher Nolan and Ben Affleck in Zack Snyder films.

Michael Keaton, who twice played the character in Tim Burton’s 1989 and 1992 films, will return to the role in the upcoming film “The Flash.”

Affleck was originally supposed to star, write and direct Batman when he wore the Batman cover against Superman, but retired from the project in 2017.

After Affleck’s departure, Batman was redefined to tell the story of the young Bruce Wayne who was not yet a shapely warrior and a wounded hero.

Reeves co-wrote the script with Peter Craig, drawing inspiration from his first-year comic, Batman: The Long Halloween and Ego.

Batman began filming in January 2020 and faced some production delays due to Cubid, and its release date has changed twice.

Pattinson was an unconventional choice for the role, having made mostly small and often independent films after breaking into Harry Potter and the Goblet of Fire and reaching a heartbreaking status in the Twilight series.

• Batman will land in New Zealand cinemas in March, 2022.