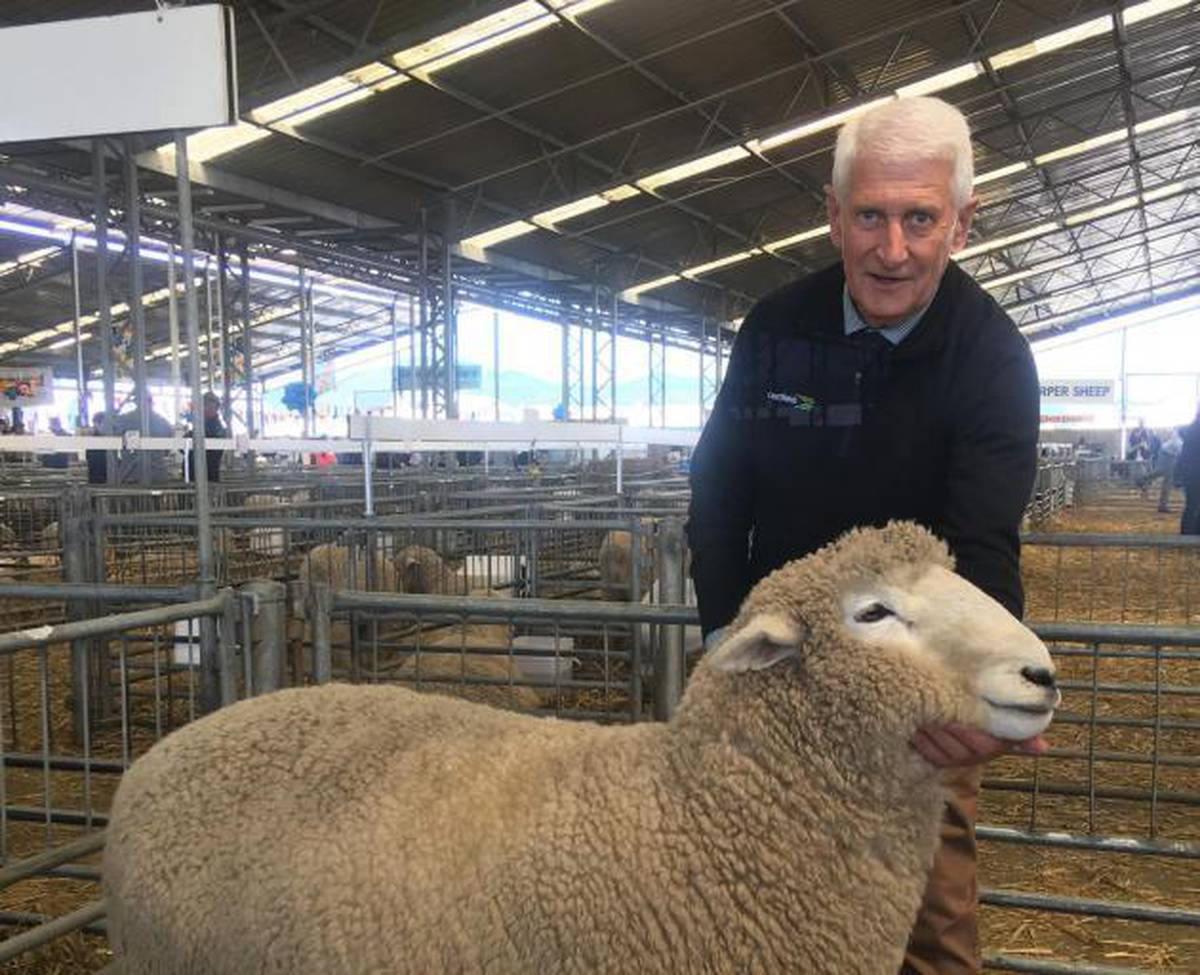 Among the crowds of exhibitors and visitors through the Sheep Pavilion at the New Zealand agricultural show in Christchurch last week were familiar faces.

Student Agent Agent Roger Keach is a well-known figure within the New Zealand Stock Stud Industry participant and a regular show for many years.

This year, he was tasked with judging the Hampshire sheep section and all the wool strands in a class hogget wool.

Originally from the south of Otago, Mr. Keech's father had a president's business, but he was not interested in trucking and was always interested in inventory.

He was eager to be a stockbroker, but when his father approached Leggetti at the same time, he was offered a job at the farm for a while.

He then worked on one in Clydeville for about 14 years, which were occupied by Southdown Angus sheep, and his interest in stud breeding was cement.

He joined the farmers' reid as a stock agent only a little over a year later, a position arose in the inventory division when Murray Shepherd was transferred to the northern island.

After a career of 37 years, it was the people and the quality of stocks that kept his interest in the industry, he said.

He worked in towers throughout New Zealand and in Australia, both cattle and sheep, and was involved in sending sheep to Britain, South America, Australia and Japan.

In his current position with Carrfields, he was responsible for Otago, Southland and South Westland, although he covered the entire South Island during his career.

Judging by the performances there was something that came with the area and he enjoyed his judging role in Christchurch.

While there was only one meeting in Hampshire, the sheep entered were of very good quality. It was a breed that had never lost its "wonderful" loins and the quality of the meat, he said.

This weekend, Mr. Keach, of Waihola, was the title of Otago West A & P Show Tapanui for further jurisdictions duties.

"I think it just puts the subject of the old mind to the test, you challenge yourself because each show has another inventory … the biggest challenge is to get it in mind."

When it has reached the requirements to become a successful student agent, it is registered honesty, honesty, trust and passion to be the most important.

"It's just the love to do it, it's more than work, they're not just customers, they become friends," he said.

He also acknowledged his wife's "great support", Leslie, saying without it, it was not possible to do his job.