Rugby: The Darkness of All Blacks "calculated a ploy to raise the stakes against Ireland 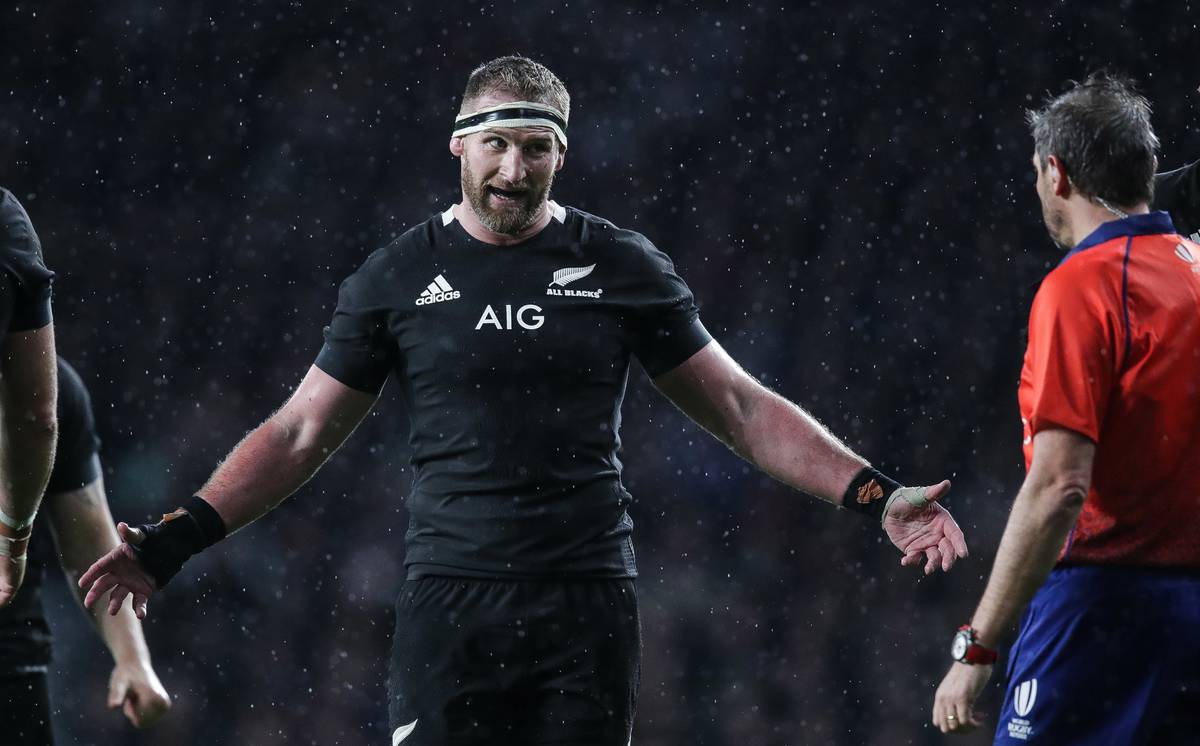 By Liam Napier in Dublin

All blacks usually live up to the challenges that Ireland represents.

Give them bone and they will chase her to exhaustion. It was, after all, always going to be the mission of the peak year.

As if Ireland is not enough, it says that all blacks have increased the internal gamble, and then, publicly, by declaring that whoever controls Dublin will be considered the best of the world, regardless of ranking.

All the Blacks should not put your message out there. The fact that they did it was another calculated trick.

They wanted to provoke more pressure on themselves to perform; To maintain their status.

This is how the Group operates; Always looking for themes to motivate the collective.

To say it out loud leaves no ambiguity about the gamble.

With Italy to round off next year, Ireland are the last major challenge of the season for many leading Blacks.

With the Fering players expected to be given to Rome, the fronts can leave everything at Aviva Stadium.

The vast majority of this team came three days earlier than usual in London with the solid goal of being in the best possible knock position on England and Ireland in the coming weeks.

One down, one go.

For two reasons, it is appropriate for Brodie Retallick and Sam Whitelock to take a centrestage on this final journey.

None of them showed up when all the Blacks lost to Ireland for the first time in Chicago; Patrick Tuipulotu and, later admitted by the management, blind Raim Kaino moved to cover the absence of the second best pair in the world.

Two weeks later, when Whitelock and Retallick returned to Dublin, the Blacks all won 21-9.

Of course they did not do it alone but they certainly made a big difference in their combined efforts and once again set the tone for the battlefield which will decide this test, too.

The old adage perhaps, but the dominance piece set is indispensable against Ireland, the team that built most of their success on their pack control on the ball. They thrive on suffocating, frustrating, and suffocating teams.

They can not do this if the opposition turns the tables regularly disrupts their breakdown, their scrum, and in particular, lineout who struggled to function last week against Puma.

"We never go looking for anyone's goal," said Steve Hansen, coach of All Blacks, when asked if his team would press the Kieran Marmion semifinals and face the huge Conor Murray.

"If you want to target any one you target to the big boys that are the guys who are leading you around the park, if you can put these types of players red then your team is struggling harder.

"The piece set will be essential, what we do with the ball will be important and we can do a little choking ourselves."

In a column in a local newspaper he wrote today, the former captain of England, Mike Tindall, argued strongly that Ireland's stylized style was too narrow, too limited, to work during the World Cup.

While this is not necessarily Hansen landscape shares, he hinted at the limited attack of Ireland.

"You have to admire what they do, every coach has to train the athletes they need to play in a way that suits them, it was something I discovered in Wales, the idea of ​​how you want to play, but if you do not have the athletes who can do it, The process of your thinking.

"It wins, they will punish you, they will find weakness and is pretty good, and find a trick or two so we expect one or two of our coming on Saturday."

The Blacks all know if they win enough ball, nail their aerial skills have a crack on the origin of the game of Ireland, it should be enough to keep the shell of the world the best.

Retallick's superhuman efforts alone can be the difference.

"We've played a handful of them for the past two years," said Ritlik. "Their signers are big men and they love to carry the hard ball along with their loose forward.

"As if it was in previous battles between all blacks to Ireland it would be physical and it's going to be the one that can control it for 80 minutes.

"There was no shortage of the end of the week towards Shabbat."