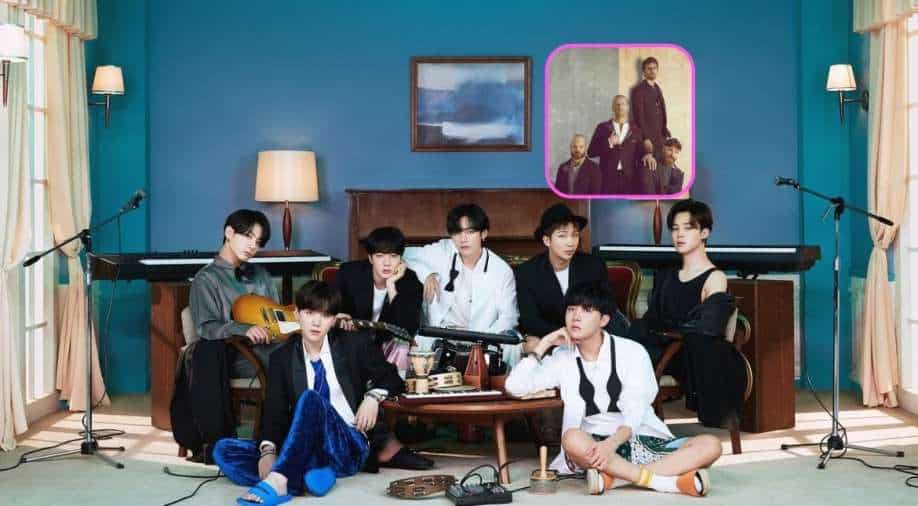 It was a big night for BTS fans when the Korean pop band appeared on MTV Unplugged and gave the recently aired episode their own twist.

While BTS sang their own hit songs like ‘Dynamite’, ‘Telepathy’ among others, a track that caught the attention of fans was their version of Coldplay’s ‘Fix You’.

The song also works properly as the world continues to overcome the epidemic of the coronavirus.

After the MTV Unplugged show, BTS fans stormed the internet in comments. But one response that stood out was from the members of the Coldplay band themselves for covering their song.

Coldplay posted a tweet praising the beautiful cover of BTS for Fix You. Coldplay wrote “beautiful” in Korean and added three white hearts to the tweet. The lead singer of Coldplay members, rhythm guitarist and pianist Chris Martin, lead guitarist Johnny Buckland, bassist Guy Briman, and drummer Will Champion, sent their love to the Korean pop band. They tagged the official BTS handle on Twitter.

Not only that, Coldplay even embedded BTS’s Fix You performance video for fans to watch.

‘Fix You’, is part of Coldplay’s X&Y album from 2005. It is described as an alternative song and a Brit-pop song, which was inspired by a personal tragedy in the life of Chris Martin.