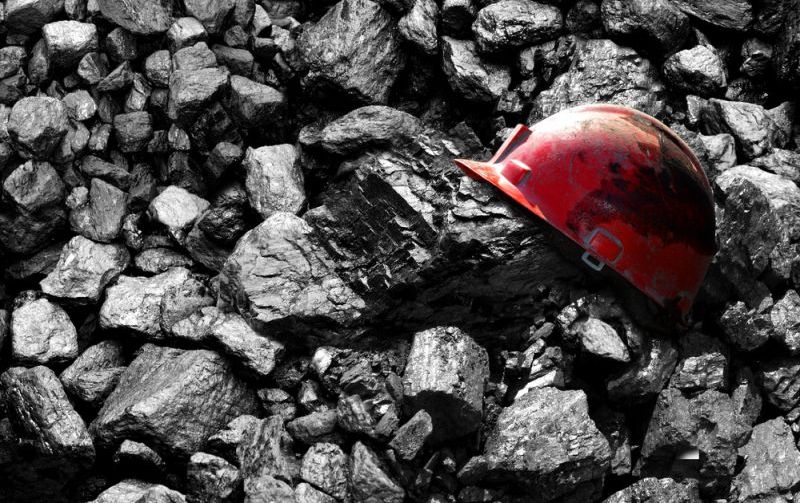 "Net unified result [ogółem] In the third quarter amounted to 365 million PLN, and amounted to 40% compared to the previous year. The difference is mainly due to the low operating results of KGHM Polska Mied S. S.A. And a higher income tax, "the statement said.

Consolidated sales revenue in the third quarter of 2018 reached PLN 5,364 million, compared with PLN 4,774 million in the previous year.

The results of the capital group are satisfactory. Poland, the increase in revenue is due to higher volume of copper sales. The increase in DMC-related contract revenue was implemented in the UK and had a significant impact on improving results, "- said Vice-President Finance Katarzyna Kreczmańska-Gigol, a quote in the message.

The impact on adjusted EBITDA after 9 months was mainly due to an increase in operating expenses, including higher taxes on certain minerals due to the higher price of metals (Cu, Ag).

In individual terms, net profit for the first quarter of 2018 was PLN 1,430 million, compared with a profit of PLN 1,850 million in the previous year.

"After three quarters, the production of copper for payment, both from the Robinson mine and in all KHM International, remained at a level similar to the previous year, and the furnace has a negative impact on the production of associated metals, mainly metallic silver (20% y / y). Three quarters caused by the smaller content of ore ore is utilized, "we read further.

"In the third quarter of 2018, began a review of foreign assets, and its completion is planned for the end of 2018. As part of implementing the strategy implemented by KGHM Polska Mied SA SA in the field of foreign companies of the capital group, KGHM aims to develop harmonized reporting principles, consistent internal regulations as well as standardization of Solutions in specific areas of activity of foreign entities – summarizes the communiqué.

KGHM Polska Mied יש has a broad portfolio of research, development and production projects in Poland, Germany, Canada, Chile and the United States. He has been on the Warsaw Stock Exchange since 1997.