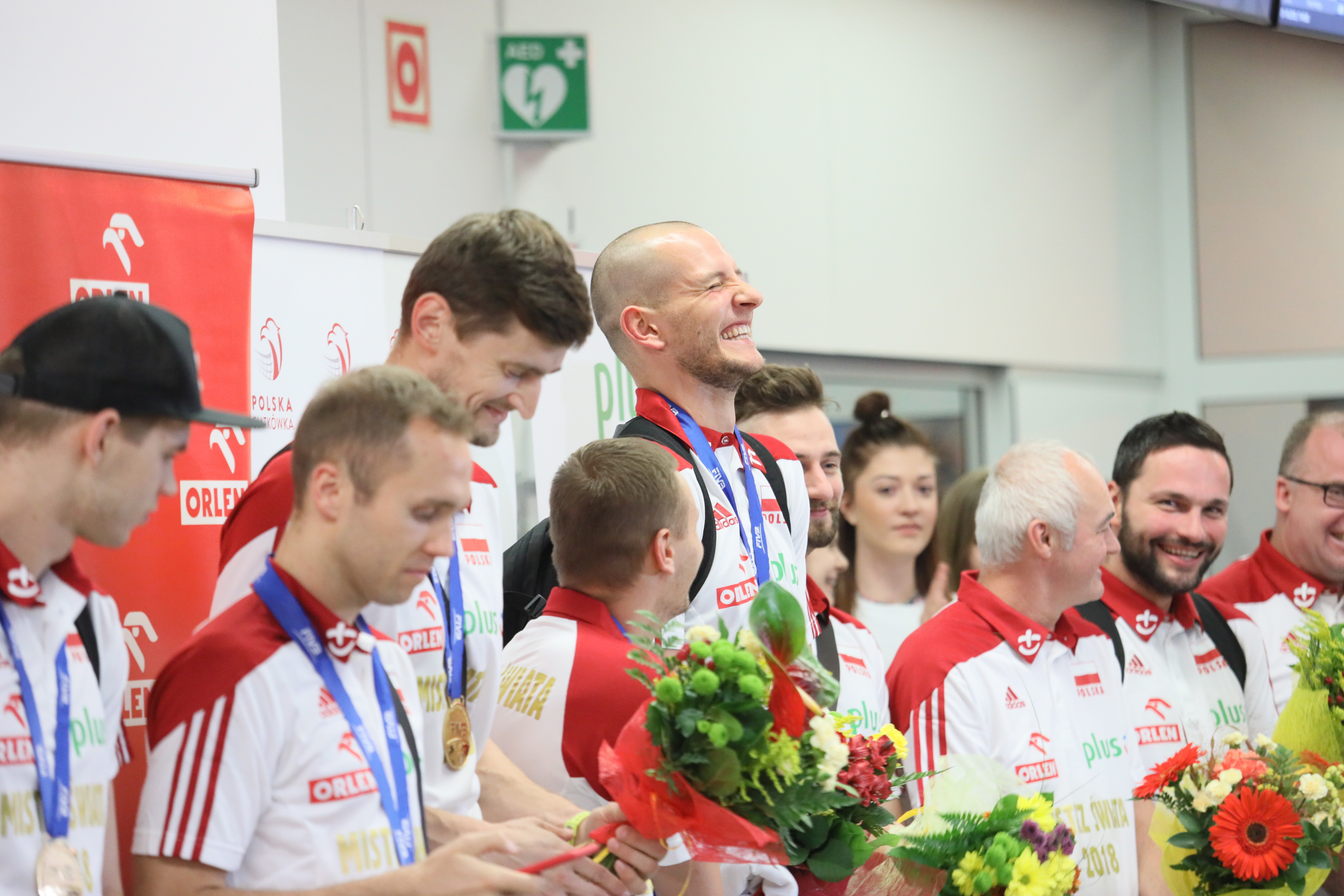 The Ministry of Sports and Tourism's response, after revealing that volleyball players had not yet received the promised financial bonus, did not have to wait long. Players can be relaxed – the firm promises that rewards will be given.

PAP
/ Leszek Szymanski
/ In the photo: Representation of Polish men

In the coming days, a proposed bill will be submitted to the Council of Ministers to enable the payment of prizes for outstanding achievements, including sports achievements, the amendment creates Legal basis for the payment of funds planned even for volleyball players. In addition, world volleyball champions will pay prizes in the amount regulated by the Sport Act Regulation for this Act "- this is a statement of the Ministry of Sports and Tourism on Twitter.

A statement in connection with the article of the portal https://t.co/F4QxL7zETK on awards for world champions in football. pic.twitter.com/63BEfDjKrd

Recall that the journalists of "Gazeta Wyborcza" reported that the gold medal of the year Volleyball World Championship have not yet received the promised bonus from the government, although the money has already been received by the Ministry of Sports and Tourism.

In the wake of the success of Bialo-Czech, Prime Minister Mateusz Morawicki announced the transfer of 15 million PLN to the Polish volleyball team. Part of this amount will be allocated to the players' bonus. It was talked about 30 percent of the full amount, then about 5 million zloty.

– I am convinced that since we were promised awards for the success achieved in the World Championships, sooner or later the government will continue our word. To the best of my knowledge, the problem is how to formally settle the reward. For now, everything is in the woods, and those responsible for solving the problem are a little reluctant – this is how Michał Kobiak, captain of the Polish national team, commented on Gazeta Wyborcza.

The problem in this case is the law, which – as already announced in the statement representatives of the Ministry – will be amended. Until now, she assumed that winning the gold of the World Championship, Sports Minister Witold Bannke could have allocated 12 times the basic amount (2,300 PLN) to each competitor. Thus, one volleyball player can get a maximum of 2700 zloty.

Of course, the bonuses announced by Mateus Moravitsky exceeds this amount. Therefore, the act must be rectified so that more money will reach the players. If, then, the ministry will fulfill his statement on Thursday, it should be in the near future.