Will Lodz remember Zednowska? The collection of signatures begins 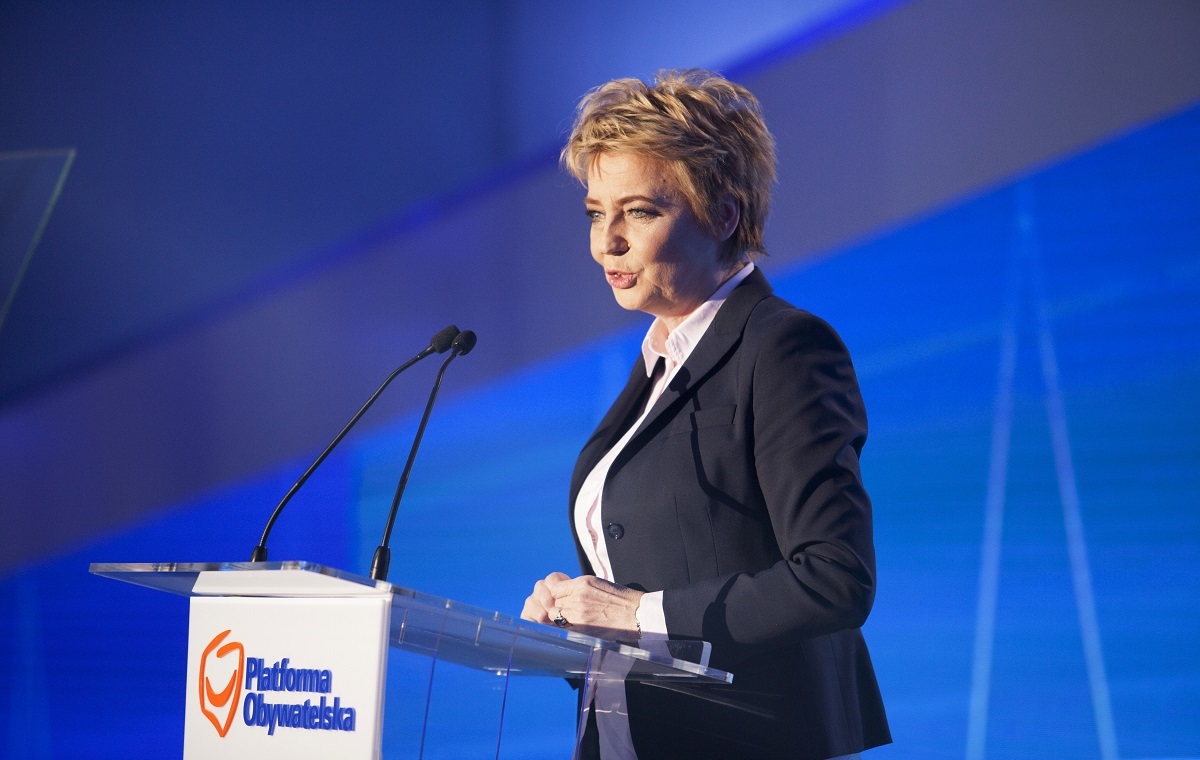 The campaign to collect the signatures as part of the proposal to organize a referendum on the dismissal of Lodz President Hannah Zdanowska from the Civil Coalition, Agnieszka Wojciechowska van Heukelom, a representative of the referendum committee, told PAP.

– Citizens fed up with Zdanowska’s rule! There is a proposal to fire the president. “The glass of bitterness was poured out by subsequent rises”

– Only here. Will PiS support the removal of Zednowska? Evaluating the president’s actions? Lodz Council PiS: “The extent of the neglect is enormous”

– Zdnowska will be canceled? The Electoral Commissioner has already been notified of the initiative to organize a referendum

The Lodz Referendum Initiative Committee – its representative announced – has received confirmation from the mayor that it has acknowledged in the announcement of the planned referendum on the dismissal of President Hanna Zdanowska from office before the end of her term in office.

– Wojciechowska van Heukelom stressed in an interview with PAP.

According to the information submitted by the mayor of Lodz, the current number of voters is 513,724. In order to order a referendum, 10% of voters must sign the lists. Eligible to vote

This means that we must collect 51,375 signatures from Lodz residents as part of the application. Of course we would like to collect more signatures than required by the regulations

– She explained. She added that the committee had 60 days to collect the signatures of the supporters of the referendum.

“We see great interest in our initiative “

After the information about the possibility of organizing a referendum on the dismissal of the President of Lod, we see great interest in our initiative

Mention, among other things, the social worker known from the struggle for the rights of the residents of the apartment houses taken over by private owners.

More circles and people who want, just like us, want to save Lod from further humiliation of the city, increasing debts and depletion of municipal assets.

Supporters of the referendum claimed in a press release.

Lethal management, on the principle of “who gets up first, the bosses”, poor investments, excessive spending on the salaries of the senior president’s relatives and propaganda discourages people.

In early July, in response to a proposal submitted to a referendum on the dismissal of Hannah Zdnowska, a spokeswoman for Marzin Maslovsky wrote that “the initiator of the action + + is a politician pretending to be a social activist, meaning almost 100,000 zlotys.”

A few years ago I announced that until this debt settlement, I would not refer to any of Mrs. von Heichel’s achievements

Agnieszka Wojciechowska von Hoklum replied that “the author of the inconsistent response officially sent to the media is Marzin Maslavowski, a former journalist of + Gazeta Vyvorza +, appointed by Hanna Zdanowska as presidential spokesman, whose price exceeds the taxpayer in Lodz 15 thousand zlotys a month. . “

The public defamation of the text, which infringes on personal rights in order to discredit my actions and those of the committee, constitutes a clear violation of the law (section 212 of the Penal Code), so we file an indictment in court in this case

This was announced by the authority holder in early July.

New connection from Awaika from December

Petition to Pope Francis on Polish priests. “Immoral, untouchable and without taxation”

“The Island of Love.” The islanders returned from Casa Amor. A broken heart, tears and rage. “Game is high level for you”