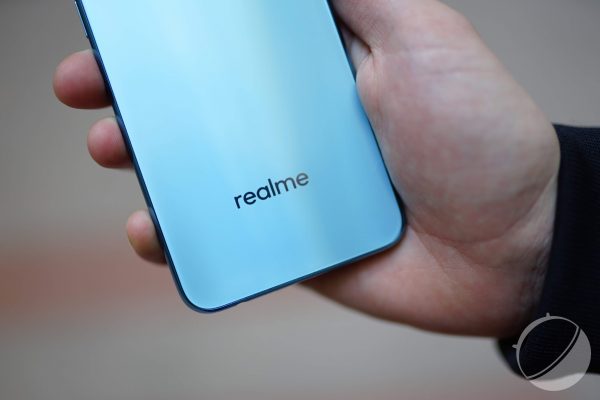 It is impossible to hide that there is tremendous power behind Realme. Looking at what UFO, Viv and OnePlus are doing now, it is hard to be surprised that another brand from the same group is growing rapidly and has more appetite. All you have to do is look at the sales statistics from India, where the company from the equipment and equipment fought as well as equal with Xiaomi and is still able to win in this duel. No doubt, he is a dangerous player. At the same time, we can see that there is a plan and we do not deal with the hero of one season, as in the case of LeEco / LeTV.

A lot of interesting information was given by Realme CEO, Madhav Sheth. He confirmed the appearance of Realme phones on sale in Europe already in June, and the manufacturer also intends to offer customers a dedicated line of accessories. 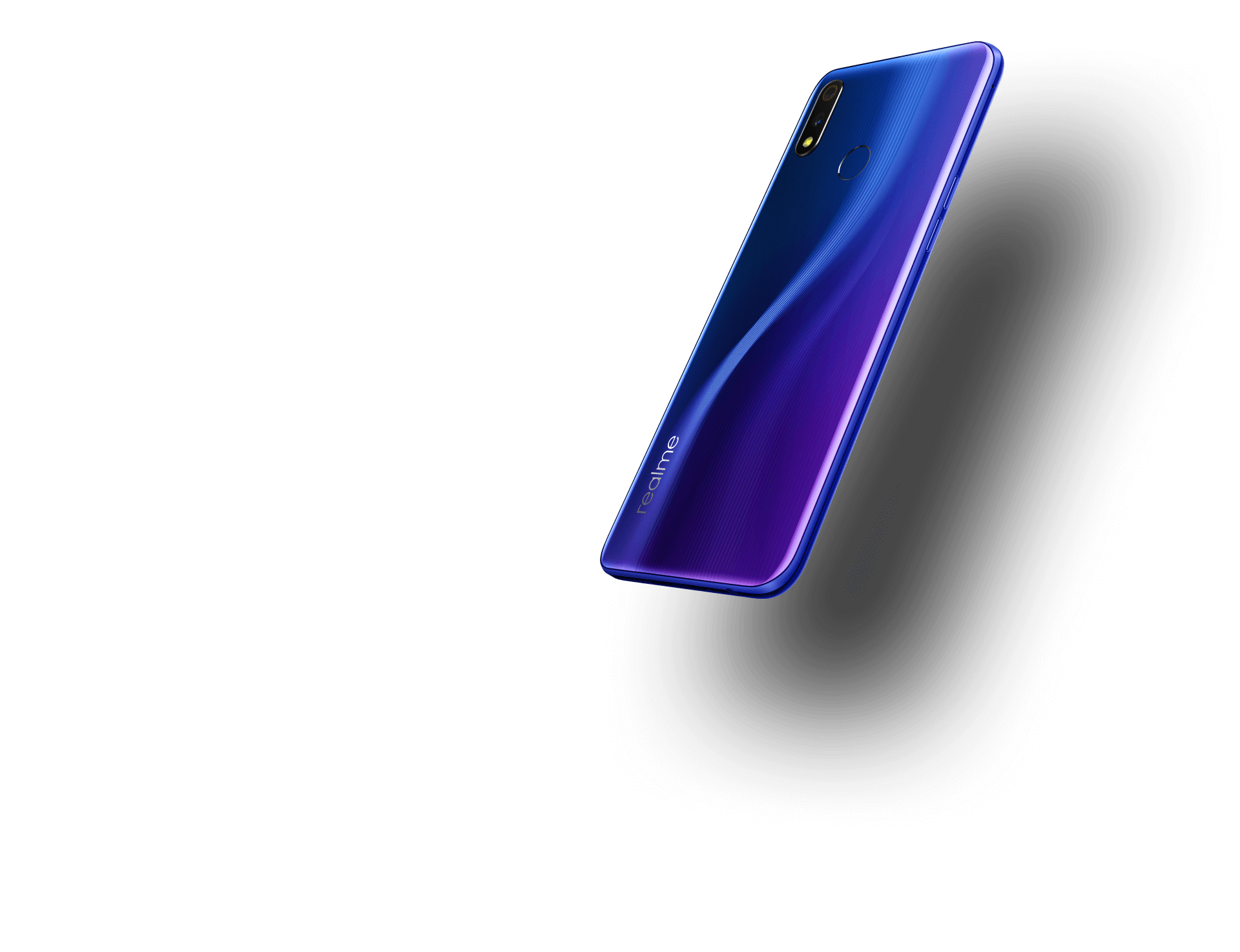 Realme still focuses on devices with a price range of $ 100- $ 300. In Poland, it can be a class from 400 to 1300 zloty, so we are talking here about models at really affordable prices. The statistics on which devices that Realme users are going through are also very important. According to the CEO of the brand, 30% of their users were the owners of Samsung, while as many as 40% replaced Xiaomi for their products.I have to admit it makes an impression.

It is worth mentioning that the company takes care of security updates and repairs. All their smartphones should get the latest update of Android 9 by the end of June, which is not a great result, but at least new software will appear. Naturally with OS color pad.

Only the biggest ones will remain in the game

Looking at the market, it is easy to see that in the game only five forces count. In premium class, we have mainly Apple. Samsung is trying to compete effectively in all sectors, but now there is a problem to withstand the fight against cheaper competition. Then, we have Huawei grown up with respect and Xiaomi with the new Redmi Pocophone. The top spot was completed by Oppo, Vivo, OnePlus and Realme. The other companies are not counted.

Read also: Submarine budget. The Chinese know how to convince us. 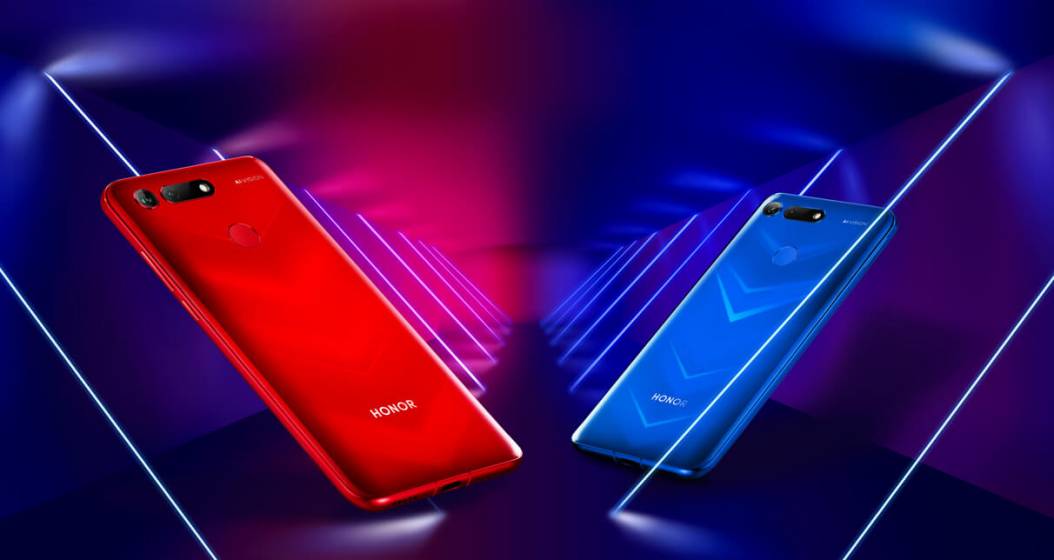 It is interesting how customers approach the next budget brand. In my opinion, they can get a large piece of cake if they strive to offer as much as possible for as little as possible. If they only ensure proper marketing and increase brand recognition, they can count on huge success throughout Europe. First, they will have to deal with the fact that for the most part they will be mysterious no name From China. 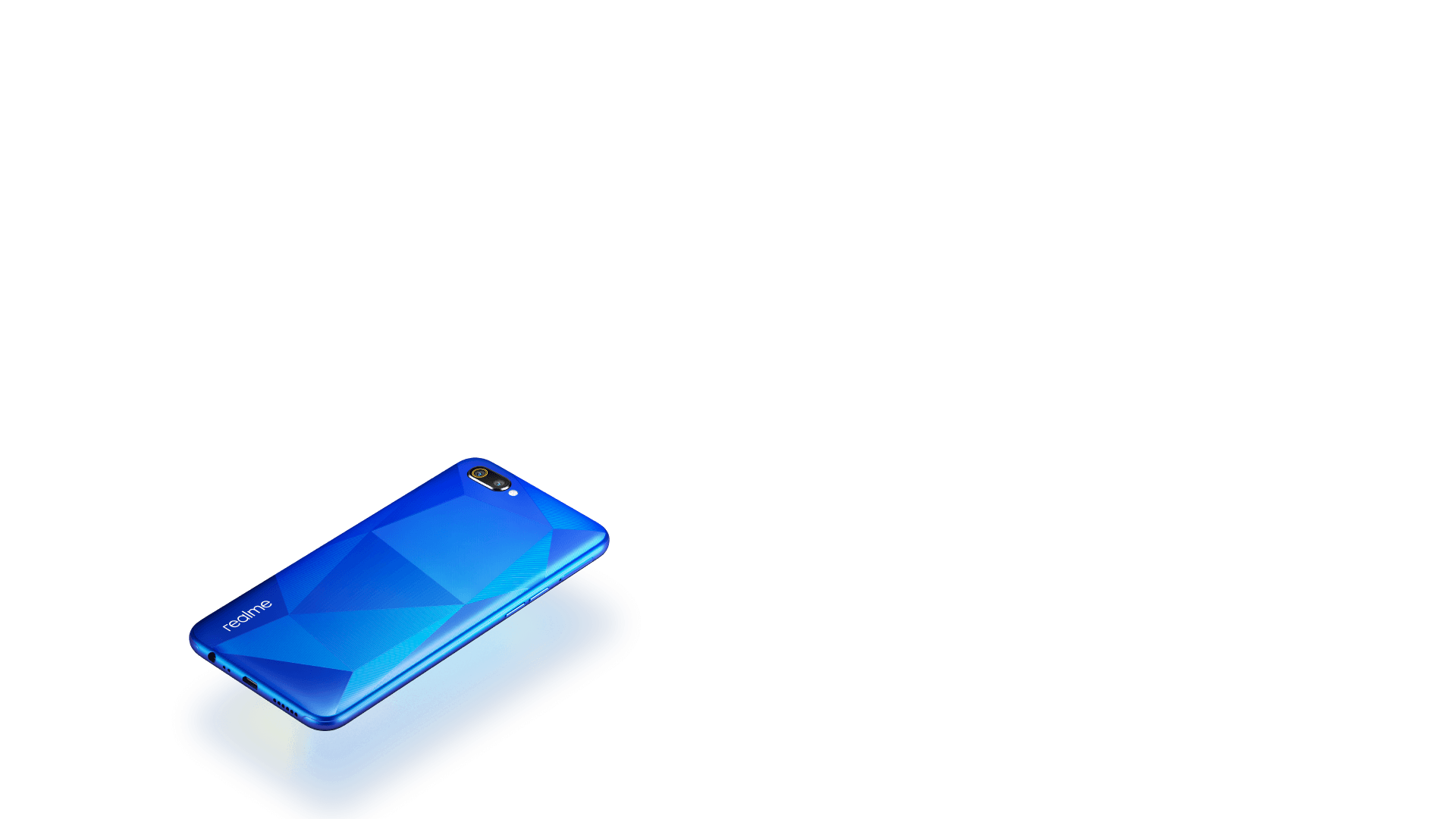 I think another player on the low shelf will definitely come in handy. I hope this will motivate the rest to create better budget makers that currently do not look as good as they should. In any case, it seems like the best enders are still being made by the producers from the Middle Kingdom.

Read also: How little should the cost of a smartphone cost?