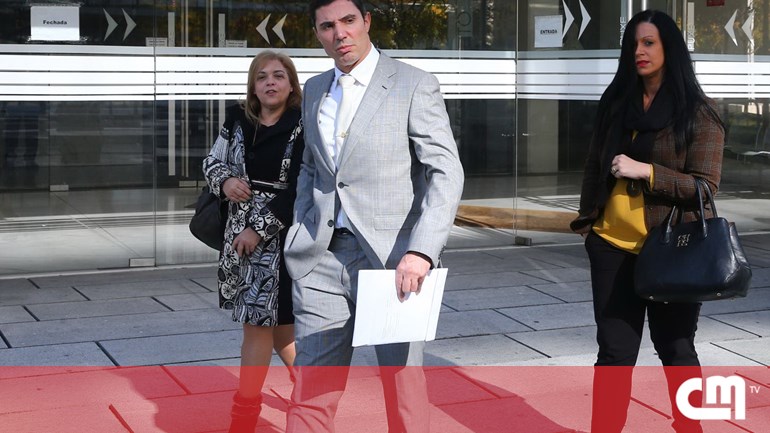 Due to "financial difficulties", the PSP agent trained a private security company. They were courses of 98 hours, but the last three – out of a total of four – were only 16.

The agent admitted the illegality. "I made it easier, I ruined my life," he told the group.

Jose Motta and 23 other defendants began trial on Tuesday in Lisbon, accused of forming a gang that forced the security services. However, PSP's agent insists on ignoring this scenario.

"I just taught." The agent has been trained without the approval of the PSP.

Higuano Fernandez, one of the drivers of the Riviera Brava CD, has passed away

The Mask. The unicorn identity was revealed

The ball – Flick praises Andre Silva: “Can you take advantage of your opponents’ weaknesses” (Bayern Munich)