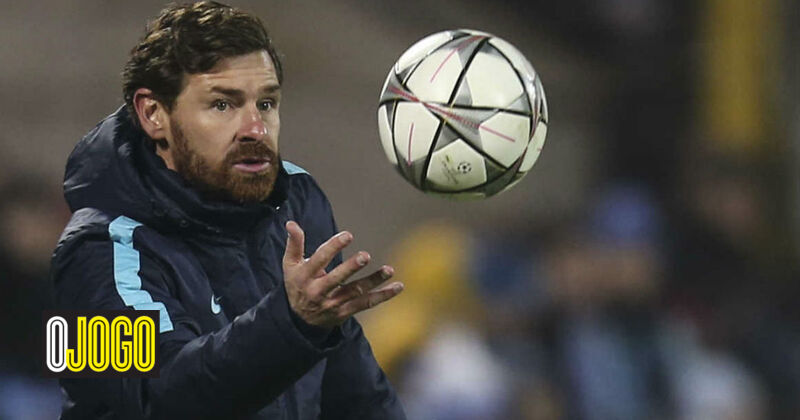 At the Lisbon Internet demonstration Andre Vilas-Boas recalled his trip to England, where he coached Chelsea and Tottenham after winning the European League under Porto's leadership, among other titles. The Portuguese coach referred to the experience on Her Majesty's land, and admitted that he looked much for the future "without honoring the short term."

"The experience in England was bad for various reasons, there was no flexibility with my ideas.I looked a lot for the future without honoring the short term and I paid the costs of it.Securely, at work, I did not think about it, did not find the right balance, the results were weak And ultimately the long-term vision was lost, "he said, and placed a future experience on Japanese football as he admitted:

"I'm a kind of hippie, football took me to China, to Russia, you can take me to Asia again, I have great charm to Japan, I still do not know, but I love to practice and enjoy it." Finished AVB.