A tornado shot in the city of Drajna, district of Calarasi – video 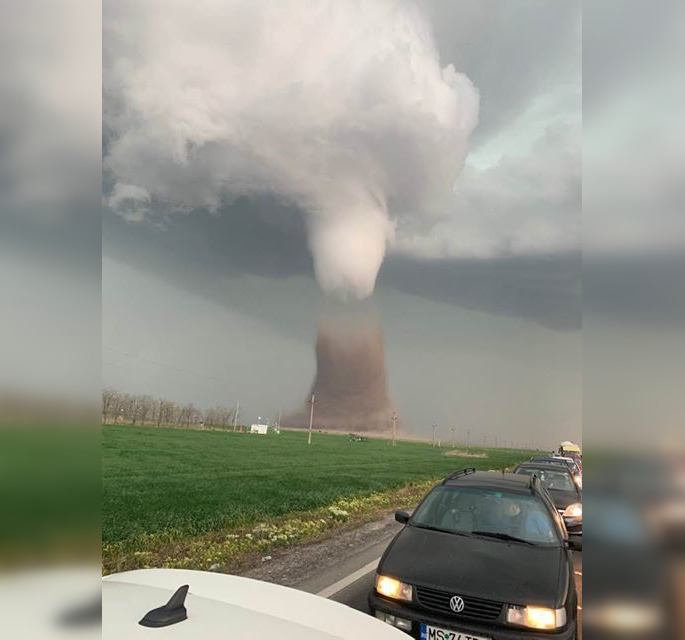 Update at 18:50. Some houses were left without a roof because of the tornado, said the governor of Calarasi district, Jorge Iacob, in Antena 3. The information was not confirmed by representatives of ISU Calarasi.

"The mayor, the deputy mayor and the entire committee appreciate the damage to the tornado, which is a dynamic action, like all households are checked, we will have a full picture of the damage," said Iacob, According to the quoted source.

Mayor Dragalina commented that 10 houses affected, "with the roof affected 90%."

Update at 18:05. A coach with 39 passengers was overturned by the wind in the tornado area, Raed Arafat announced on Romania TV. Seven people were injured, the head of the emergency department said. The red intervention program was activated on the site. 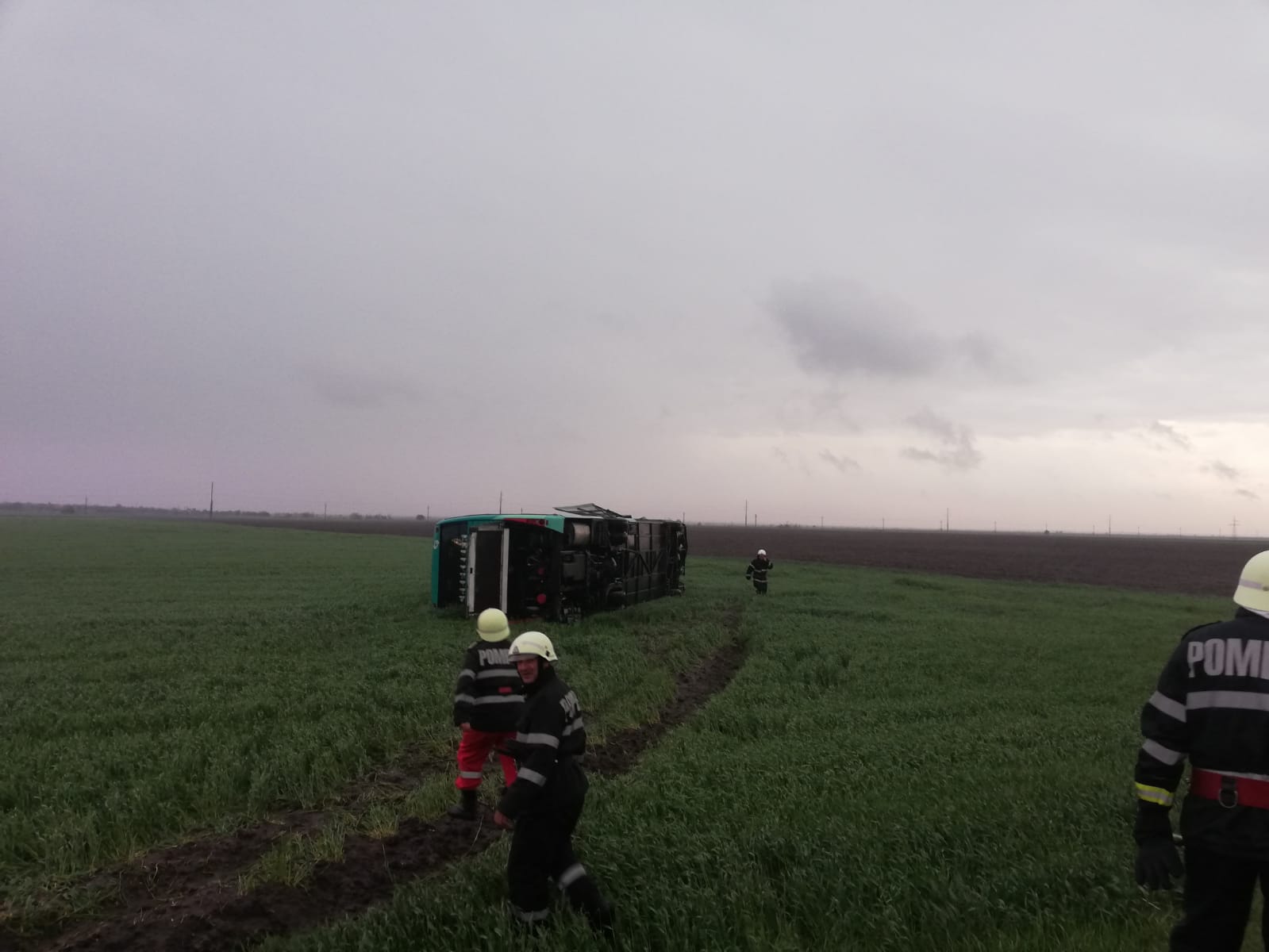 Drivers who were in motion as soon as the tornado was formed were arrested and frightened, reports Digi 24.

In May 2017, a tornado hit the village of Fecceni for the second time in the last 15 years. In just two minutes, as long as the extreme phenomenon occurred, hundreds of tanning rooms were destroyed, and more than 100 trees were laid on the ground. Also, the Facceni commune was hit by a tornado in August 2002. The locals remember that three people died and another 14 injured. 33 houses were completely destroyed and almost 400 were partially destroyed. At the same time, the forest 120 hectares hectares was affected.

Razzvan Ciobanu was drugged when the accident occurred, showing the first results of the autopsy