Claudio Mende, Nicolai Badlao and Gabriel Valas, heard in DNA.Manda: "You can ask me something" 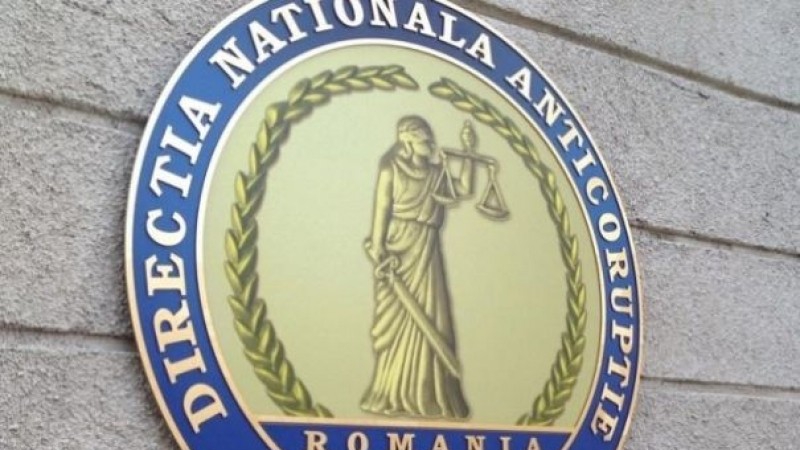 UPDATE: On leaving the DNA, Claudio Mende said she sounded like a witness in the case.

On the day Romania criticizes justice, the DNA gives a picture: Claudio Mende, one of the heads of the PSD and head of the SRI's parliamentary oversight committee, was in the National Corruption Directorate, including Senator Nikolai Badlao, but also the head of the Foreign Intelligence Service.

Update 17.20: On leaving the DNA, Claudio Mende said she sounded like a witness in the case. "I went into the DNA headquarters as a witness, I went out as a witness, I can not give anything, it's not in the public stage," Manda said.

"If I say I can not give anything, you can give me everything," Claudio Mende said.

UPDATE. Gabriel and Las, The head of the SIE, was heard by DNA claimants.

From the first information, Claudio Mende, The Chairman of the SRI Committee and the Vice President of the Senate Nikolai Badlow, The senior president of the PSD, will be heard in File corruption.

But there is no concrete information on the case.

Claudio Mende arrived alone at the DNA headquarters and was not accompanied by any lawyer.

Niculae Bădălău said after the hearing that she said what she knows. He said he had reached the DNA as a witness.

"I was like any ordinary citizen, I made the reservation, I said what I know, I can not say it was a pleasant surprise," said PSD president.

At the hearing he did not want to give details about the case.

Asked if he was heard in the case concerning Senate President Călin Popescu-Tăriceanu, Niculae Bădălău said: "No, you have more experience."