The sound of a novel duel, which created gagging between the coaches 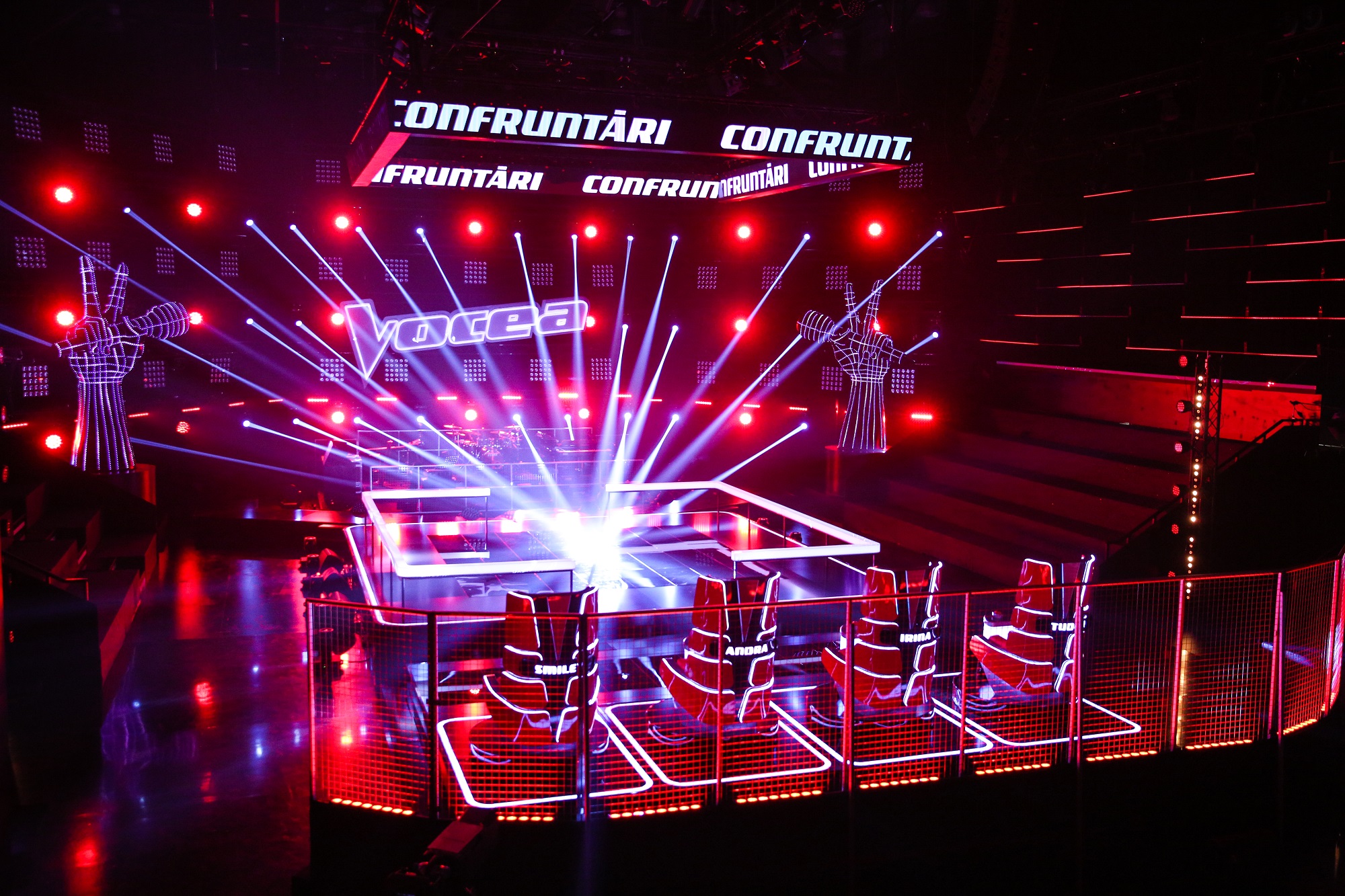 The final chapter of the conflict in Romania took place on 16 November. Apart from musical moments, it also resulted in a series of acid reactions among coaches. 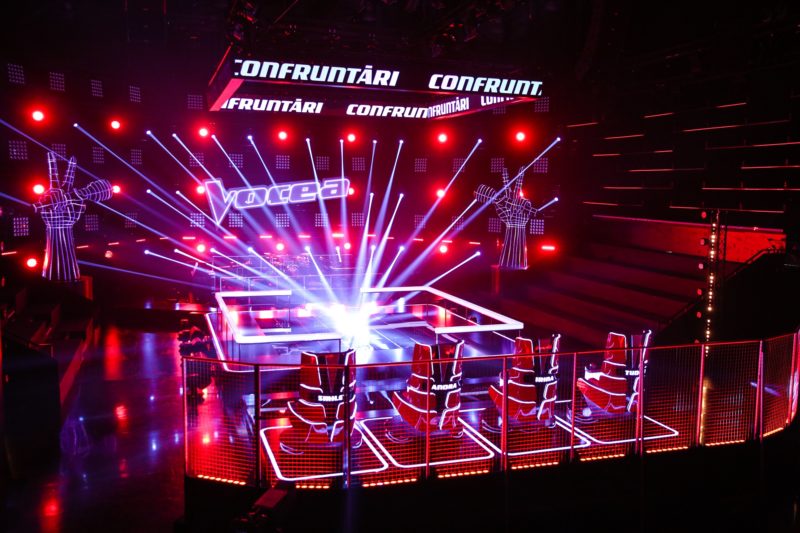 The conflict phase in Romanian voice 2018

The André team brought a memorable duel into the ring. In addition to musical interpretation, the moment led to contradictory views among the four coaches.

Claudia Popina and Isabella Barbo Were the heroes of the duel. The song was "Baby Weeping", which was the second choice after the original song did not match Isabella.

Andre, Irina and Smiley were amazed at the vocal performances of the contenders on the stage, but also by their entire appearance. Instead, Tudor was not so happy for the surprise of his colleagues.

"I think it's my favorite battle in Andra, so much life, that sort of thing, they've made me feel, they've made a couple of wonderful character combinations, that's wow, shocking!" He said. Smiley.

"I did not like the moment, it was only a demonstration of voices, I did not feel that he had delivered a message" Tudor, Adding that he abused this creation.

"I understand what the Tudor is, but I do not agree with him, I've experienced a moment of tension but tension is moving."