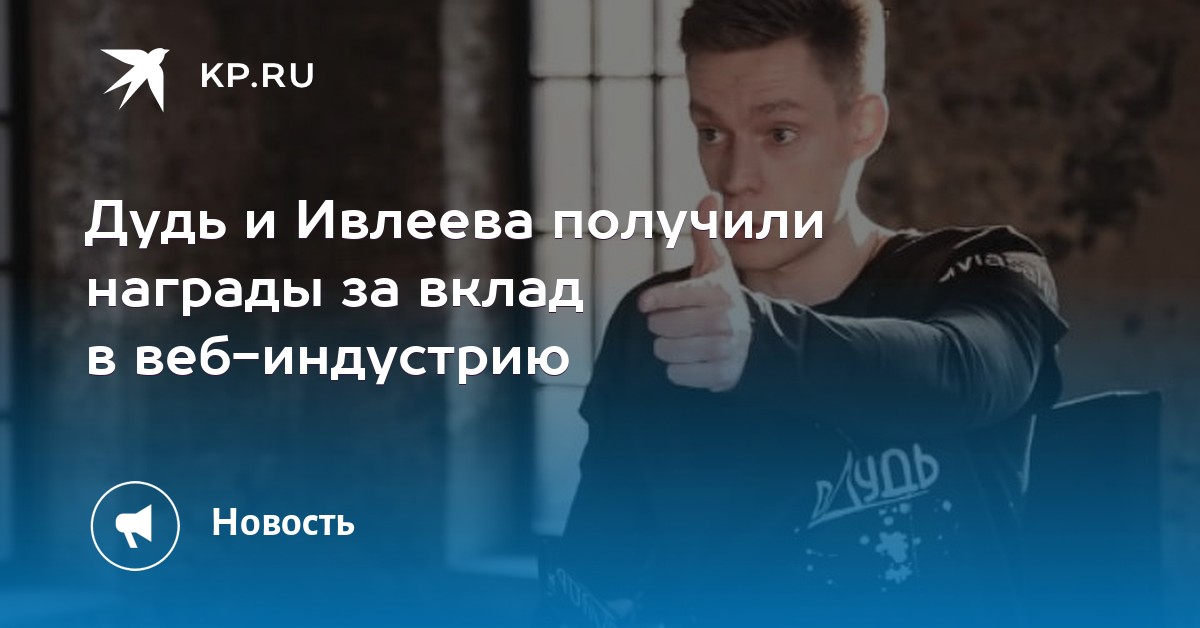 B Moscow The first Russian prize for achievements in the Internet industry was introduced. The event was organized by a digital writing resource.

Internet blogger and TV host of the program "Eagle and Tails." Reloaded "Anastasia Ivleeva was recognized as the online man of the year. Video blogger Yuri David received a special award for his contribution to the development of the Internet industry.

There were also prizes for the best series on the Internet. The owner of the project was "Bar" on his chest. "He tells of St. Petersburg who come to the pub to discuss the imaginary hopelessness of life and share the sentimental stories of their lives.

The best online show called League of Bad Jokes – a humorous battle where contestants compete who will tell the most not funny story.

Another project highlighted by the jury on its conceptual solution is "1968.DIGITAL". Its creators are Mikhail Ziger, Karen Sheinian and Timur Kamambatov. They make a series of mobile phones on the major world events of 1968. The project is also appreciated in the media, and has given it a press prize, TASS reports.

The "Bed" web series was given the best direction and script, and the project "Life" was awarded the most vivid picture.