What kind of coffee is considered the most healthy 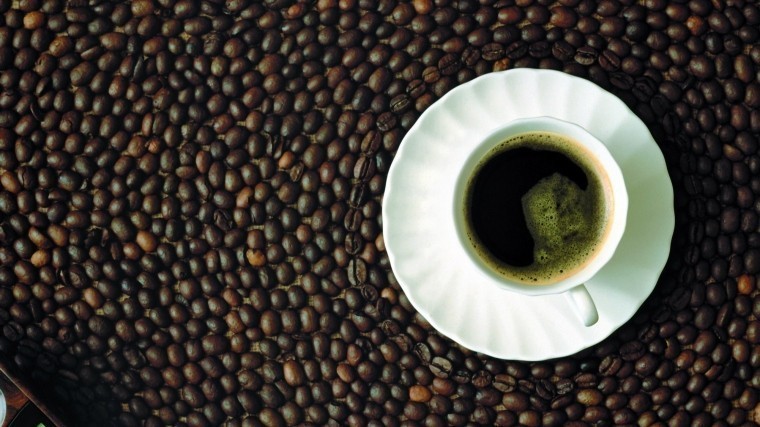 Coffee deep roast with and without caffeine contains a large amount of the most expensive antioxidants that can counteract the development of Alzheimer's disease and Parkinson's disease. This conclusion was made by scientists from the Krembil Research Institute and the University of Toronto, writes Rossiyskaya Gazeta.

In the study, scientists found that the development of brain disease is not affected by caffeine itself, but by the antioxidants that appear during roasting of grains. They do not allow the formation of an amyloid plaque that leads to dementia. Because of this, lightly roasted Araica can not pass the test – only deep toasted grains turned out to be "useful".

At the same time, scientists noted that coffee can not completely replace drugs. However, they do not include that soon vaccines against senile dementia will be invented on the basis of their research.

Earlier, Channel 5 told me what Coffee Dose Considered beneficial to the heart.