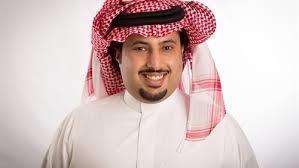 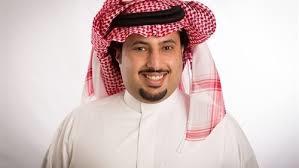 The poet poet Turki Al-Sheikh, the chairman of the General Authority for Sports, won the best songwriter award in the Egyptian magazine Der Geist 2018.

The prize reaches the climax of Sheikh's family after a series of successes for the Egyptian and Arab songs, especially because he won a public vote.

"Al-Sheikh" recently gave the words of several singers, led by Amr Diab, who wrote the song "Pisces," echoed in public, and then the song "I love you" written by Omar Mustafa.

He also presented a poem about Crown Prince Mohammed Salman under the title "Joy," in addition to another song titled "You Are Alone" by Raba Tzaker.