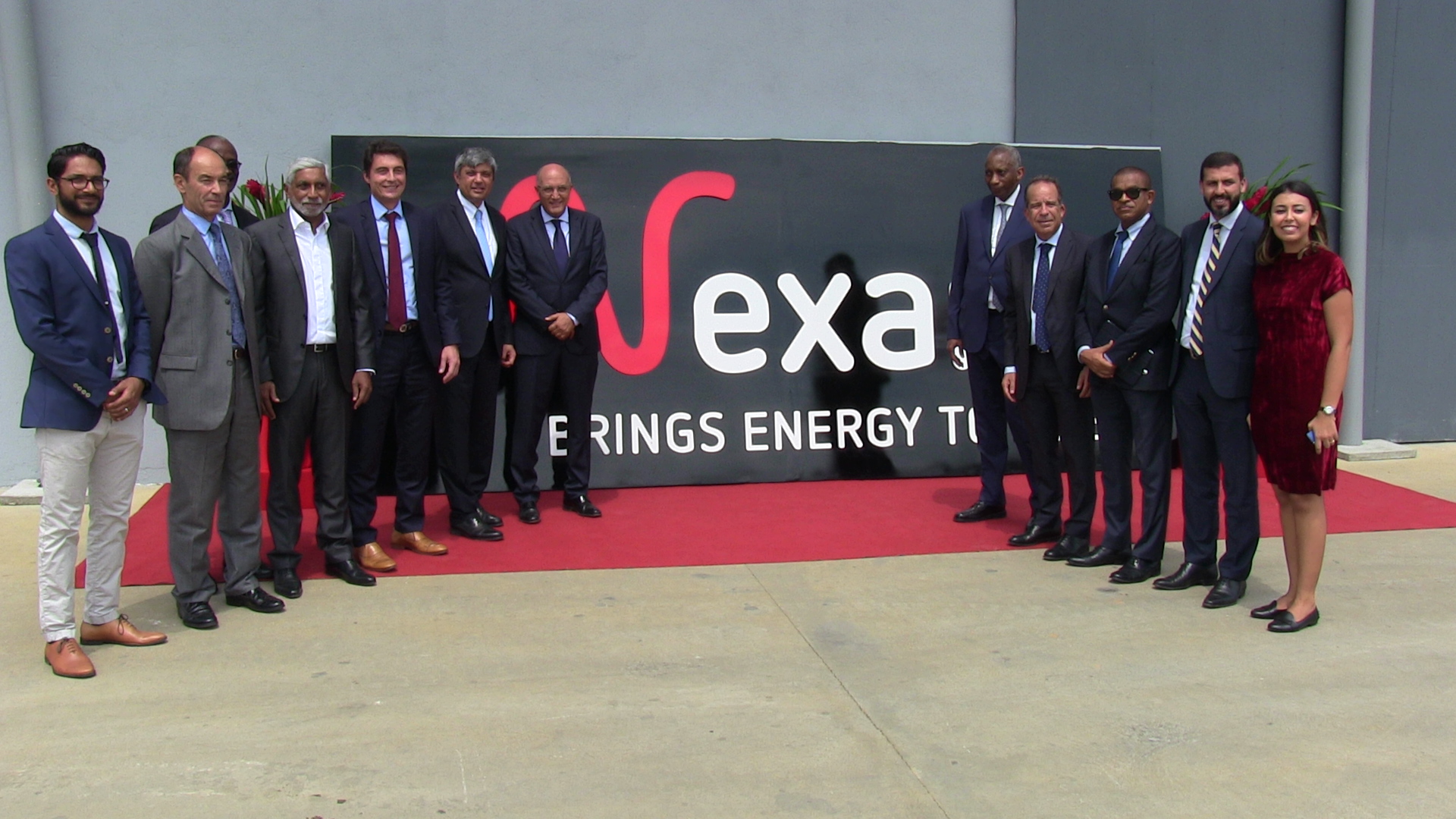 The Nexans group moved to the Ivory Coast with the inauguration of its factory on 9 November in Addis Ababa during a colorful ceremony. Located in the new industrial zone of PK24, north of the Ivorian financial capital, the infrastructure required investment of 15 million euros, or nearly 10 billion FCFA.

In Addis, Nexans Ivory Coast, a team between Nexans Morocco, Nexans France and the West African Envol Group (the latter owns 40% of the capital) will also produce electrical cables and equipment for the sector. In detail, these will be building cables, power transmission cables and distribution cables, communication network cables, as well as prefabricated substations and transformers. For these two last facilities, it will be the first production unit in the West Africa region.

The group that has distributed its productions in the region, counts, through this installation, to offer a more competitive offer "with Nexans International recognized standard" for the Ivorian market and beyond the whole UEMOA region. "Ivory Coast is our gateway to the UEMOA area and allows us to approach our customers in the region," said Abdelkrim Alaoui, CEO of Nexans Ivory Coast.

But the Ivorian market has been offering good potential customers for the group as the country engaged in a large power development program. Indeed, this is "22.6 billion USD", or "approximately 11 billion FCFA" investment that Côte d'Ivoire provides for the period 2014-2030 in the energy sector to meet both the national and sub-regional demand, said Daniel Duncan contractor, Ivorian vice president. The state plans to increase its electricity production from 2.250 megawatts to 4,000 megawatts in 2020 and 6,000 megawatts by 2030. An aspiration that will result in increased demand for cables and equipment in terms of energy transmission and power connection. Households, he noted.

"This new plant is a testament to our commitment to bringing our group's recognized expertise to local growth," said Benjamin Fitoussi, CEO of Middle East, Russia and Africa.

The Abidjan plant, covering an area of ​​32,000 square meters, has an annual production capacity of 1.5 million km of cables and 300 electric transformers.

Nexans Ivory Coast aims to establish its leadership in the country, as well as in the subregion of the construction market and electricity and telephone infrastructure. In the next three years, the company transfers a turnover of 16 billion FCFA, or 24.4 million euros.