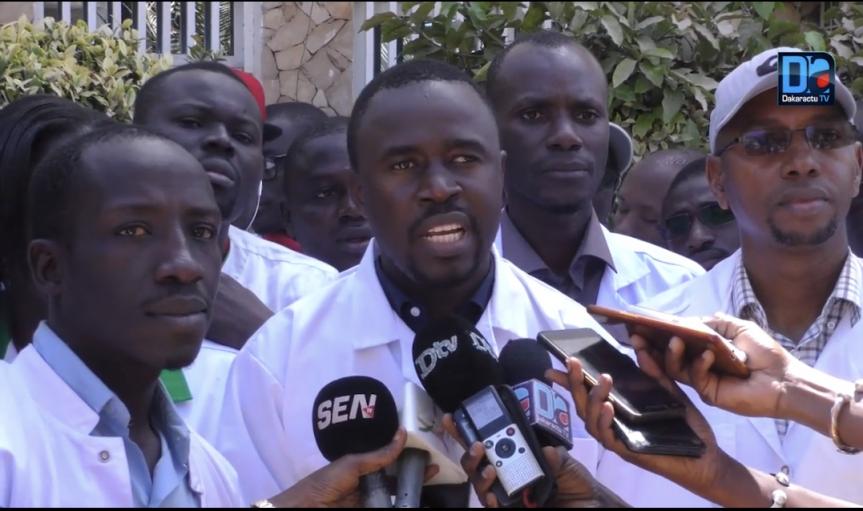 The pharmacies will be closed this Wednesday. This is the radical step set by the decree in the wake of the scandalous grace afforded to the dealer of fake drugs Amado Vori Diallo, informs Libération. 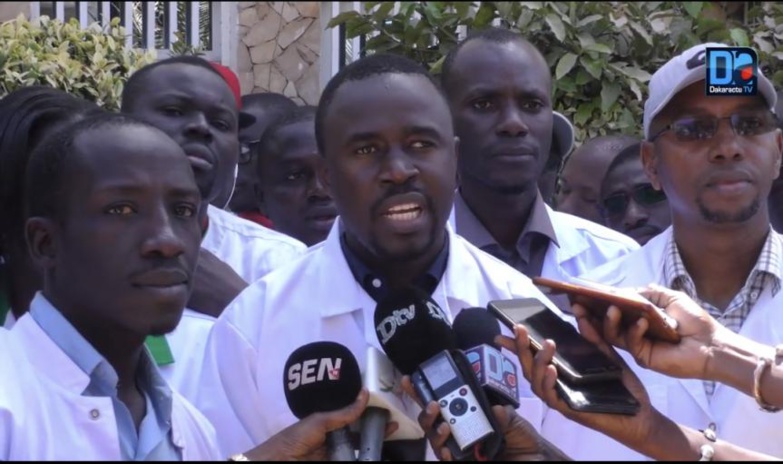 The pharmacists' order adopted an extreme step to condemn the amnesty given to counterfeit drug dealers Amado Vori Diallo. He was sentenced and imprisoned in Diureval, and was pardoned when his case was pending before the Court of Appeals. A case that stunned the opinion.

Following a general meeting held on Saturday, the order stated that all pharmacies would be closed next Wednesday. In addition, there will be another meeting in addition to other activities. Several civil society organizations demanded a judicial inquiry to determine the conditions under which the pardon was granted to a Ghanaian citizen who had left the country while his alleged accomplices were still in prison.

"Sorry to have missed you", "Pain and Glory," Ken Loch and Pedro Almodovar enter