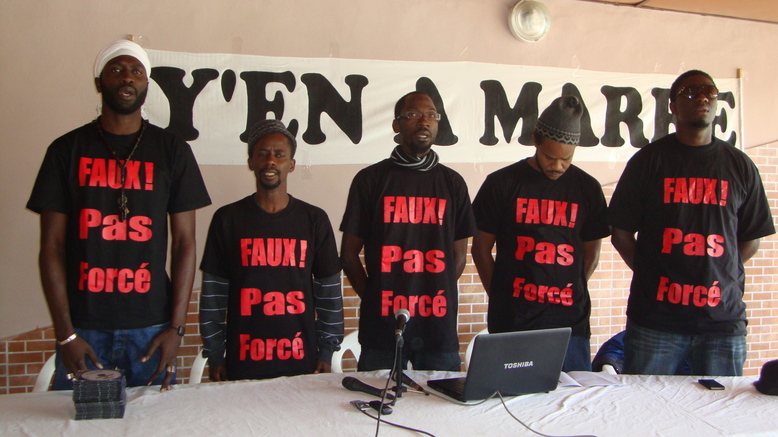 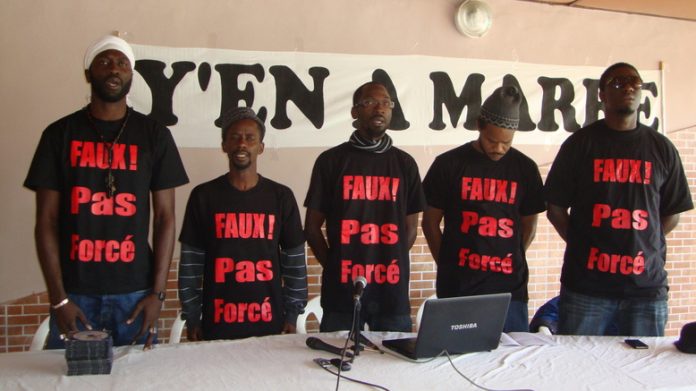 The withdrawal of the head office of the Anda Francophone Association, NGOs and non-governmental organizations in Senegal does not support the civil society of Senegal. It does not mean keeping your hands crossed. Amnesty International Senegal, Radhau, "Tired Jin", Africa legs, M23, Alioune Tine, among other things, announce a response plan against the Interior Ministry's order aimed at organizing this and the "Yin tired" movement. They claim in a joint statement, the immediate repeal of this order.

The withdrawal of this authorization followed a long series of intimidation. Especially because this information has already invited Anda's boss to the police, in an investigation aimed at, among other things, the funding sources of movement "Y in patients." In addition to lead lead, the Ministry of the Interior and Public Security is also on the heels of Osiwa, Enda Third World and Oxfam.

Here, for that, is the entire statement of civil society

On Friday, November 16, 2018, the NGO received the Francophone Lead notification of the Minister of the Interior's decision of 5 November 2017, revoking the order authorizing the establishment of the Association, thus ending the authorization given to the Association and ordering the immediate cessation of its activities in the national territory.

Earlier, the heads of the organization met on Tuesday, November 13, for an investigation that lasted from 3:00 to 20:00 at the Central Police Station, together with three other NGO leaders (ENDA TM, OXFAM, OSIWA) in the context of an investigation into financial irregularities On the face of it, Y has tired of it.

The civil society organizations that convened in a spontaneous initiative condemn the act of the Minister of the Interior and demand an immediate withdrawal of the order. They express their solidarity with associations ENA MARRE and ENDA LEAD AFRICQUE FRANCOPHONE, which are subject to unfair persecution by the Ministry of the Interior.

In addition to this serious and unacceptable act of rule-of-law functioning, repeated attempts by a public authority to reduce the public sphere of expression of citizens and civil society organizations by means of threats and acts of intimidation that can not flourish in our democracy, which enshrine the individual and collective freedoms and the participation of citizens in the Basic Covenant And in most of the legal texts that organize the Senegalese Republic.

Referring to the Senegalese government's decision to denounce the Senegalese government's siege of certain NGOs in 2011, we believe that the election periods are moments of tension and the implementation of strategies to contain the social forces, which nevertheless operate only in the public interest through actions aimed at the economic and social progress of citizens And strengthening our democracy.

In common values ​​of democracy, protection of human rights and individual and collective freedoms, participation in the public action of citizens, our organizations renew their strong commitment to these principles and undertake to protect them at the national and international levels.

Therefore, we remind the Government of Senegal of strict respect for the principles enshrined in the Constitution, the Basic Law of the State, as well as the various international engagements to which the State of Senegal is a part. This must lead to the cancellation of the order concerning the AFRICQUE Francophone Society and respect for its rights and the cessation of intimidation against other organizations.

The collective set up in this matter to protect and safeguard the rights of citizens, associations and non-governmental organizations in Senegal, will announce very soon an action plan to follow this position that challenges the Senegalese government.