Germany forbids diesel engines in parts of the highway 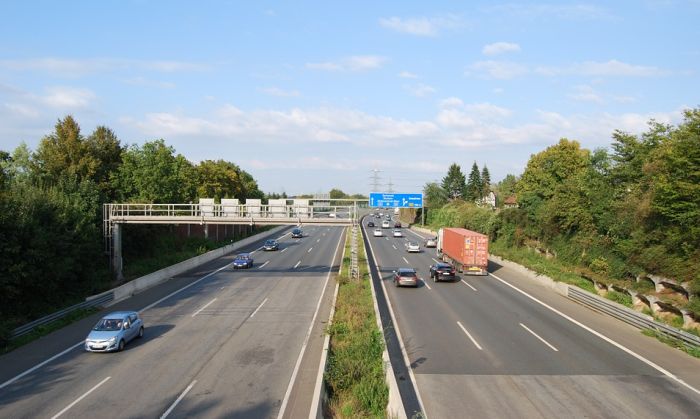 It was only a matter of time before the German courts, with the exception of cities, began to block traffic to older diesel cars and key parts of the autobahn ritual, writes Deutsche Welle.

Let's just mention, just a few days ago, the Administrative Court decided that the cities of Bonn and Cologne would ban diesel engines from meeting the norms on the purity of waste gas. That is, diesel engines of Euro 4 standards will not be able to transfer the centers of the two cities from April next year, while this ban will also affect diesel engines 5 euros which will be banned from September 2019.

All this is due to the fact that Stuttgart, Frankfurt, Mainz, Aachen and Berlin have already announced such plans, while in Hamburg part diesel engine has been banned. Now for the first time, for the first time, to the surprise of many, they decided to introduce a ban on the use of older diesel on the highway.

In particular, on sections of the A40 motorway, one of the most affected parts move through the industrial area Rursk and across the border with Dutch Germany, with the beginning of the implementation of the ban since July of next year.

The ban also applies to certain areas of Gelzenkirchen and Esen. However, the Autobahn represents almost the Germans almost holy, something completely different from the center of towns, the ruins of the entire movement and the general context of the country. However an unprecedented decision, therefore, the ban on movement old diesel engines on the roads is a clear message of the courts – peace for diesel fuel.

From July of next year, when the ban came into force, in other regions of the country with a strong ecological lobby can be monitored main routes of the autobahn, which certainly was a sign "final reduction" of diesel fuel.

However, even without such a scenario, the sale of new diesel engines in Germany has been drastically reduced only 31.1 percent of all vehicles sold in the first half of 2018 compared to 43.1 percent last year and can soon touch only the bottom by many indicators.

author: The ladies say that