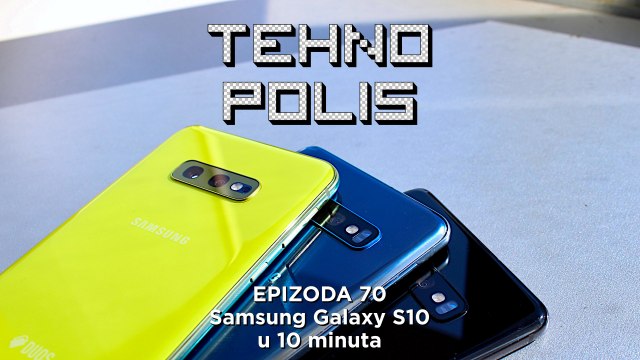 Okay, it's not exactly 10 minutes, but it's somewhere, although we had three test phones. We tried them well, patiently and forcefully, which took time, and we passed on experiences beyond the total elimination from the box.

This year, Samsung joined the cheapest and best phone, so the latest generation of the Galaxy S that produced the S10 and the S10 + was cheaper, smaller and more modest than the Galaxy S10e.

In the next few minutes you can hear the differences between them, what are these phones, and who is Samsung's real star of the year to show.