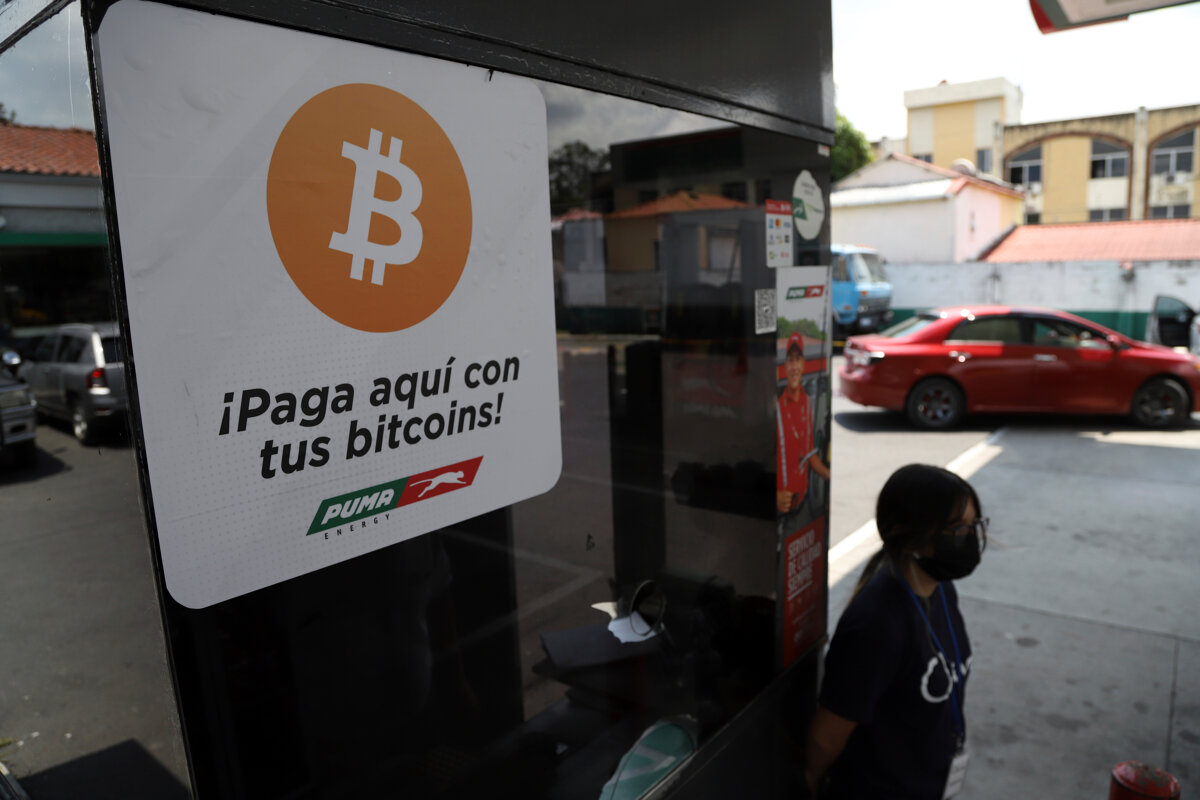 Since September 20, the value of Bitcoin has risen by almost half.

Traders believe the U.S. regulator will approve the launch of the first Bitcoin-traded fund in the U.S. Such a move would encourage wider acceptance of digital assets.

The article continues below the video ad

The large and famous crypto currency gained up to 4.5 percent on Friday and its price has reached its highest since April 17th. Bitcoin later lost some of its profits, and according to CoinMarketCap, traded up 2.53% after $ 58,873.21 just before 11:00 p.m.

The U.S. Securities and Exchange Commission is expected to approve the first ETF for Bitcoin futures. According to Bloomberg, the fund is set to start trading next week.