Photo: Record outbreak of measles in the US, which could be "completely avoided" 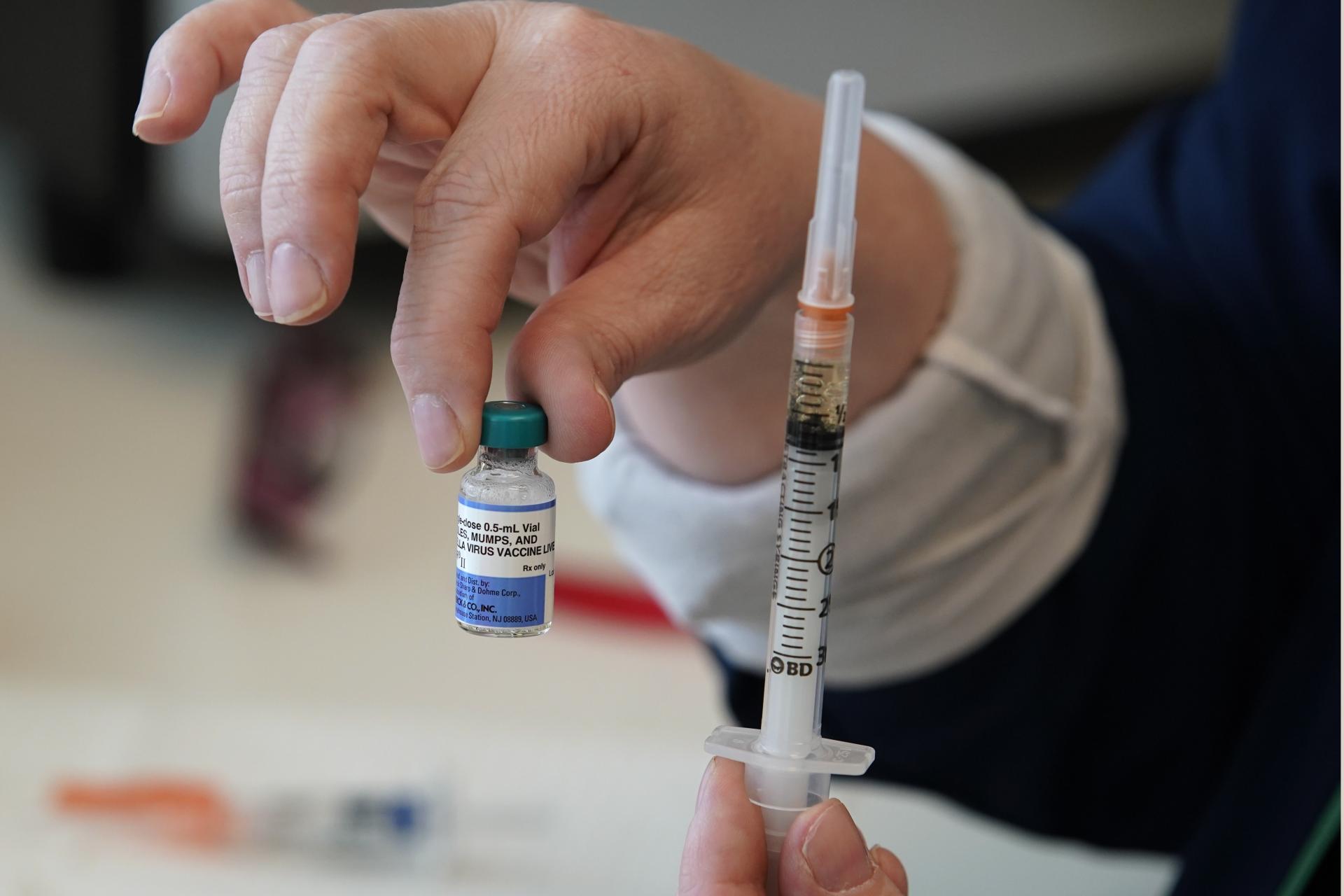 The American Center for Disease Control (CDC) reports that more than 700 people have contracted measles this year, the highest number of patients in the last 25 years, writes BBC. No deaths were recorded this year.

Cases were recorded in 22 federal states, especially children without pediatric illness. The number of patients was the highest since 1994. Only 78 people died in the past week.

"The suffering we witness can be completely prevented," said the Secretary of State for Health and Welfare Alex Azar, And think of the parents who decided not to vaccinate their children, because the vaccine should cause diseases such as autism. "We know vaccines are safe, because they are among the most studied medical products," Azar explained.

The findings indicate that about 40 of the measles were taken with them from trips abroad, mostly from the Ukraine, Israel and the Philippines.

Most of the cases were recorded in New York State, where the outbreak is concentrated in the neighborhoods of Orthodox Jewish communities in Brooklyn. The city authorities ordered a mandatory vaccination.

The World Health Organization (WHO) reported in April that the number of measles cases worldwide increased for the third straight year. Between January and March this year, the number of infections was 300% higher than the same period last year.

Since the beginning of the year, 170 countries have reported 112,163 cases of measles to the World Health Organization. In the same period last year, 163 countries reported 28,124 cases, according to foreign press agencies. According to the latest data, in 2017, nearly 110 thousand people died of quarries.