The Slovenes entered an undisputed position, the Belarusians to win #foto 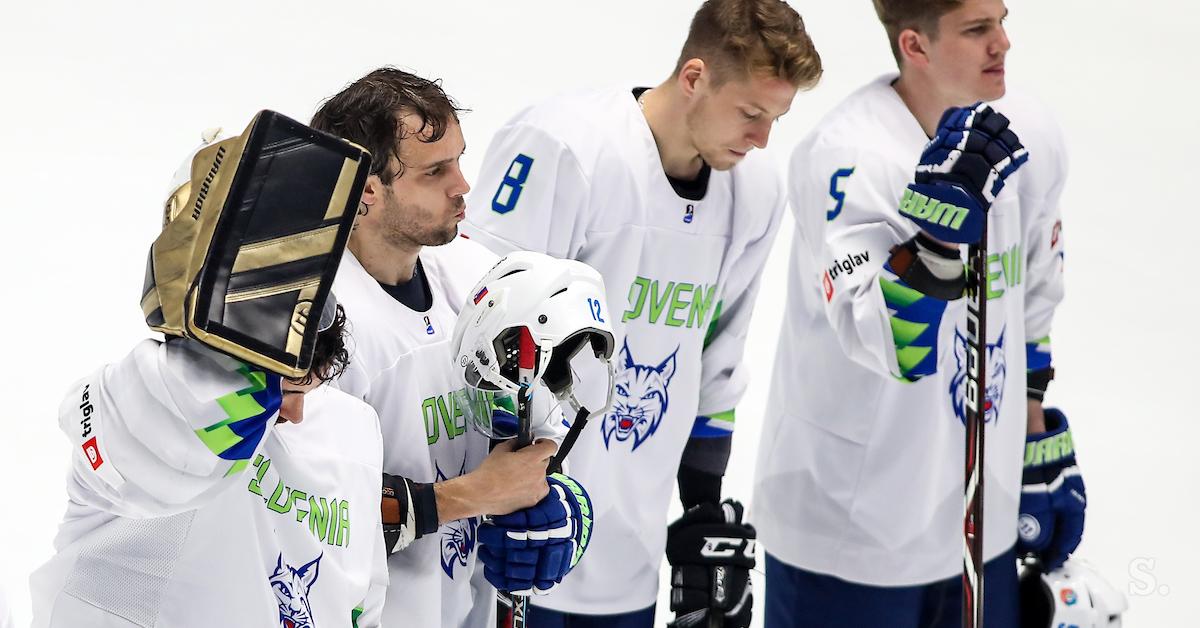 After the opening defeat with Kazakhstan (2: 3), the Slovenian hockey team lost the second game of the Second World Championship. For the first time in history, she was defeated by South Korea, who took advantage of the Slovenian deficit in the second trimester, scored three times in two and a half minutes, and after a 3: 1 delay was celebrated with a 5: 3. The Slovenians' ability to advance to the elite is so small, Wealth does not depend on themselves. The Blurians beat Hungary 3-1, while Kazakhstan and Lithuania will be hit by the only game pitch.

Kazakhstan Nursultan (former Astana) will be the site of the World Hockey Championship 2 until Sunday, where locals, Slovenes, Belarus, Hungarians, South Korea in Lithuanians They are fighting for two elite leading tickets (this SP will be in 2020 in Switzerland).

After the fall of the leadership and the turnaround

Slovenian Switch Ivo Jan After the opening defeat with Kazakhstan (2: 3) did not make changes in the position. He opened the door Matija PintaritzHis replacement was Luka Gračnar. Similar to the first match, the Slovenes also hit the hit quickly this time, but reacted better than on Monday. They were better opponents, hit three times by the end of the third openingDavid Rudman, Ken Ograjansk, Robert Sabulich), Took advantage of both the Scissors, and rested resting with a score of 3: 1. 
When the leadership grabbed the Slovenian team, they followed the black minutes. In fact, the black 150 seconds of the second, in which the Asian team used Slovenian defenses for the perfect turn, hit three times and led 4: 3. In the last third of the Slovenes, Slovenes entered the hunt for equalizing points needed. South Korea only defended herself, her goalie Matt Dalton He had a lot of work he did perfectly. In the end, Rysi tried without Pintar, with six players in the field, but the network guard (he collected 41 defenses) stopped all the arrows, Sang-Hun Shin At the last minute with a shot of the empty goal set the final 5: 3.

It was South Korea's first victory over history in history. Guards Jima Paek has a 100 percent gain after two games, while Slovenians remain at zero points. There are not many opportunities for promotion, and Slovenians have to go along with the results of competitors in the ideal match of the remaining three games.

On Wednesday, they will have a free day, on Thursday, at 12 after the Slovenian hour, they will hit favorites of the championship Belarus.

The Belarussians repressed the Hungarians, the locals on Wednesday

The second game of the day are Belarus 3: 1 has been defeated Hungary And enter the three new points, while the eastern neighbors, like the Slovenes, remain at zero. 
The last game of the round will be played on Wednesday by the hosts Kazakhstan in Lithuanians.

The national and second teams will advance to the elite, and the latter will return to Division I, the B & B team.


When will the Slovenes work?


A bad start buried hope for the opening victory