Home / thailand / Huawei has been suspended for Android licenses after the US pressed Google to stop doing business as well.

Huawei has been suspended for Android licenses after the US pressed Google to stop doing business as well. 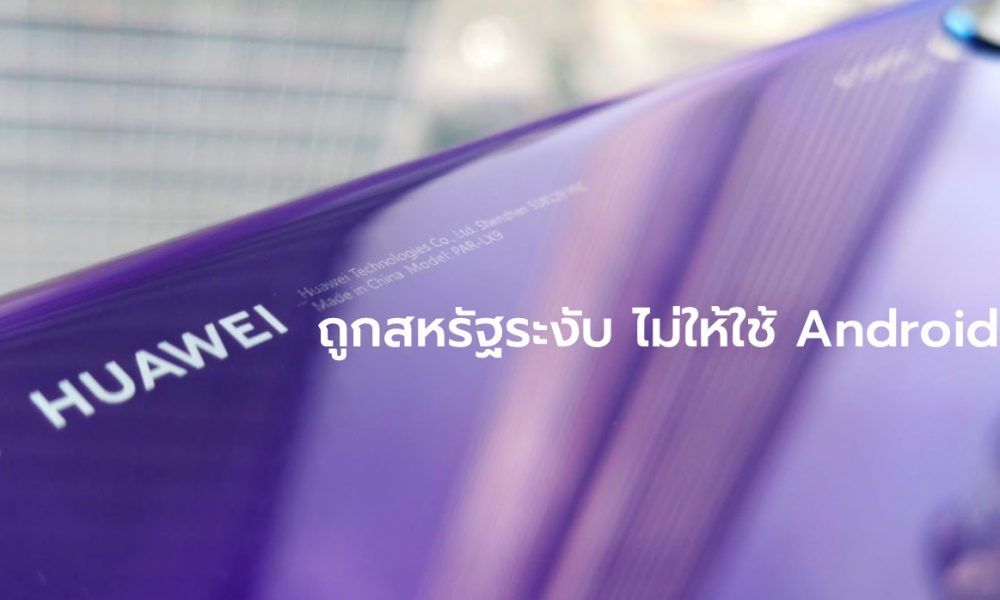 At the end of last week we saw news of the issuance of emergency messages in the US that prohibit state companies from using telecommunications equipment from foreign companies.That many parties know that it was done to raise trade with China Huawei but there is no clear conclusion that there is something to be affected until today, The foreign news provided information that Huawei can not be using Android with Google as the core more.As a result, various security updates may be delayed and new models will be able to use all Google services.

After an emergency message arrived on Wednesday, the US Department of Commerce added the name Huawei and more than 68 children to the list of entities or blacklist of trade.In this list, ZTE was smuggled in the past to sell goods to countries where America boycotted Iran and North Korea. Anyone who is known to be unable to buy parts or products from companies in America which includes chips from Qualcomm or various services on Android from Google.Then, ZTE was fined and agreed with the clerk, so it was removed from this list, but this round Huawei will not be able to finish with the United The alliance can be easy, but Google wants to do business with Huawei, but must agree to the United States.

After Huawei was added to the entity list, Huawei Thailand issued a statement immediately.

Huawei disagree with the decision of the Ministry of Industry and Safety (BIS), the United States Department of Commerce.

This decision is not good for all sides. And will cause serious damage to American companies which Huawei does business with including tens of thousands of jobs as well as inhibits mutual cooperation and mutual trust in the global supply system.

Huawei immediately search for drugs. Including the solution in this matter we will do our best to reduce the impact of this event.

What are the implications for Huawei and its users?

Huawei will lose access to various Android operating system updates immediately, and newer smartphones that are available in the future will not be able to access apps and services from Google, including the Google Play store and Gmail. – Reuters

After this announcement came out, Google also had an internal meeting, while Huawei explores the implications of the current problem, which is not officially announced. But the famous foreign news agency, like Reuters, reported on the impact the news source gave as follows:

Explain more to people who do not understand but originally, so far, Google has created an Android operating system that is open source because anyone can extract the source code or set of programs created and invented. Connect yourself free of charge, called AOSP (Android Open Source Project). Compare and see the picture as if Google invented the machine and opened the program to tell all the details. How does it work which parts are used in manufacturing? Anyone who wants to track or modify it, copy this program to use it.When Android releases a new version or has a security update, Google will keep updating this program.

However, the source code or program that says this will not include Google apps and services that are the backbone of Android.Now, whether it's the Play Store, the source of all the apps we use, a Google Account, sync data, or famous services From Google, whether it's Google Maps, Gmail, YouTube, Google Drive, Picasa Web Albums, Google Docs, and more, which will integrate Google services into the core of Android devices, you'll need to get a license from Google. And talked to each brand. Enabling sending updates, and adding security to users quickly every month as well All this, in this section, Huawei will be immediately suspended that Google must remove this license after an emergency notice from the authorities.

Huawei is preparing to launch another smart phone, the 20th honor, on Tuesday, in London. Which will have to wait to see if it will be suspended or still able to use normally

Not only Google, but it is expected that Microsoft is also compromised. 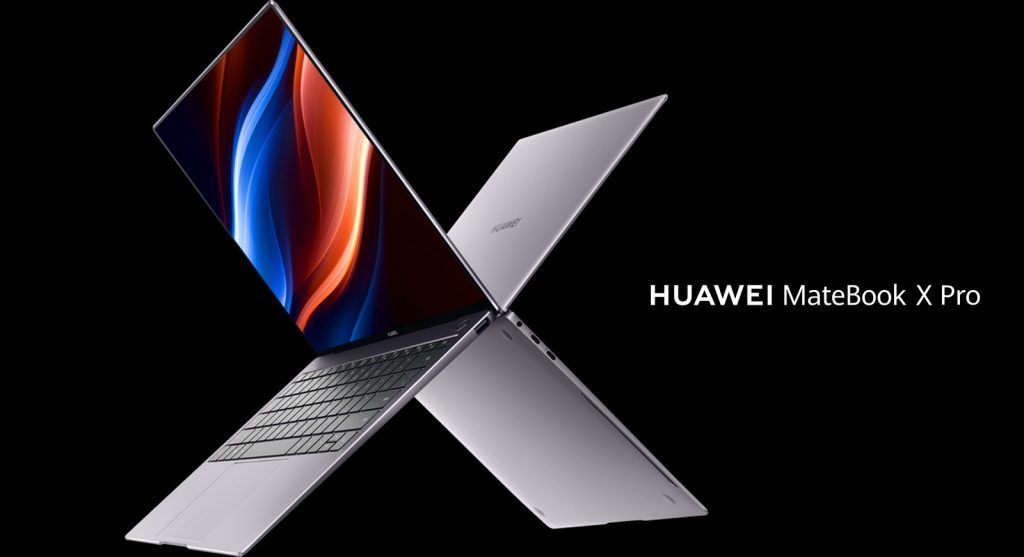 Huawei no products for consumers, only smart phones. But it is getting more and more popular is the Matebook.The operating system used by Windows is also from Microsoft, which is also a US company.If Google Android is still Microsoft Windows, it should be blown together worried that if Windows in MateBook can not be updated that may be If there is a serious security vulnerability to users will be immediate risk.But this concern will not be effective immediately.If this apartment includes Huawei can not order chipsets of Intel Can be used as a complementary MateBook as well !? !!

OPPO, Vivo, Xiaomi and other Chinese companies still have no data but are expected to survive

When he saw that Huawei – Honor, a Chinese company, was banned from America like other smart phones from the land of the dragon, would it be complicated or not? Here, according to the author's understanding, should not be a problem. Because it is difficult to have only a company that is packed into an entity list and according to the news, only Huawei and its affiliates have no reports that other smart phones in China are loaded. Which we will contact for further clarification of different brands

This is not the first time to talk about Huawei or China banned from the United States. Which was researched at the beginning of 2018. At that time, Richard Yu discovered that the internal operating system was developed, which would be the operating system that can be used for both mobile tags. And notebooks in general but at the moment, no one has seen the eye of this operating system and believes that should not be key yet. Creating a new operating system is not easy at all. Ecosystems are things that require a lot of time and resources. In addition, there is another such index.He was able to see the service from Google Facebook Instagram into this operating system is almost impossible. So how to prepare for it, thoughThe loss of both Android and Windows is still considered to be a good match for Huawei. What seems to be the end of the trade war between the two countries seems to be the best solution for all parties.Howai itself also includes consumers who were seized as hostages this time too

And if this trade war ends it is believed that the world of technology must change in some way due to the fact that the United States took Google, Microsoft Facebook, Intel and various famous technology companies can use this political bargain many countries may not like it too.

Android Authority – Huawei has lost access to Android and Google

alarms! There were 673 sick children in the mouth, mouth and mouth

Warung reiterated his earlier position, pointing to the PPS, not joining the battle, in accordance with party authority.