Burak Yilmaz, who plays at night, one of the French Ligue 1 teams, supported his former"/> 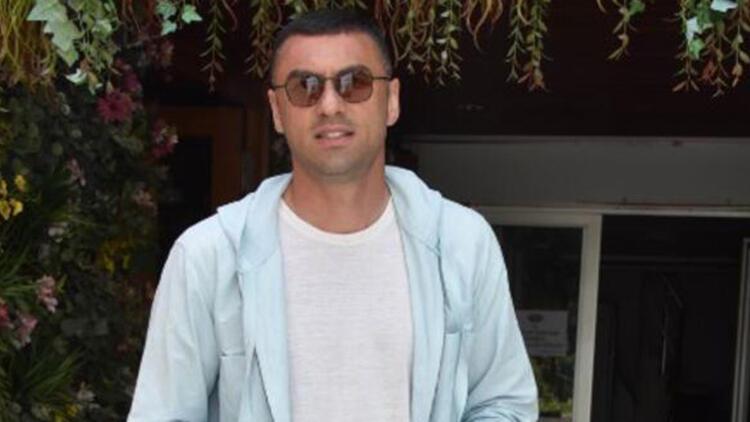 Burak Yilmaz, who plays at night, one of the French Ligue 1 teams, supported his former team-mate Fernando Muslera after the second qualifying round of the UEFA Champions League Glatsray defeated PSV on the way 5-1.

The 35-year-old Uruguayan glove was the most controlled name of the night with his two big mistakes against PSV. Burak Yilmaz, who shared a post on his personal social media account after the game, gave morale to his former teammate.

The veteran striker has added a heart emoji by sharing an old photo of him hugging Fernando Muslera. This post, made by the experienced striker after the game, was talked about a lot on social media.

In the second minute of the game, defender Marcoo returned the ball to Muslera goalkeeper under pressure from Eran Zehavi. When the Uruguayan net keeper, who had difficulty controlling the ball, lost the ball with the pressure of the Israeli striker, Zehavi was forced to send only the round leather nets.

The 35-year-old net keeper, who performed poorly in the game, made another big mistake when Mario Gotze scored in the 88th minute of the game. Muslera, who tried to slap the ball while the German footballer made an ineffective head shot to the middle, which opened from the left wing, was unsuccessful and the result reached 5-1.

When does a three-course start? The actors and the subject of the Üç Kuruş series … – Magazine News

An amazing event for hunters! They pulled ground beef at a carpet cleaning shop