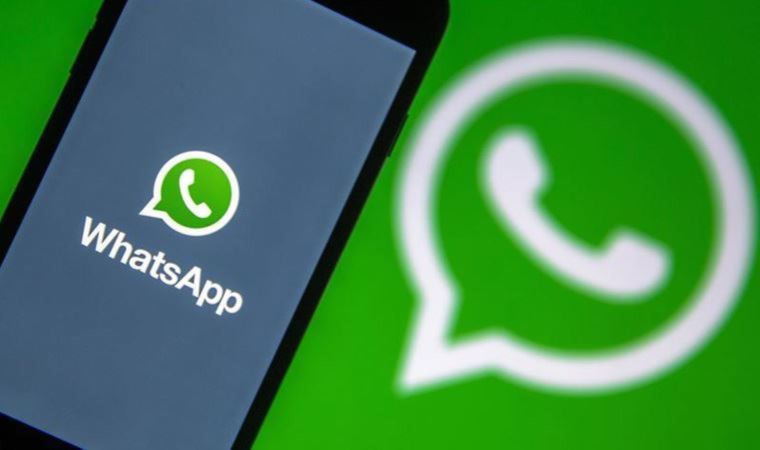 The feature, which is expected to be included in the new version of WhatsApp, is already in use on Facebook Messenger and Instagram applications.

If the feature, which is in the testing phase, is approved, it will be available to everyone with the new version of WhatsApp. If this feature is included in the new version, it will be enabled by default, and if you wish, you can disable it from the response messages section in the “Settings” section.