A drink that can “turn arthritis” and relieve pain quickly! 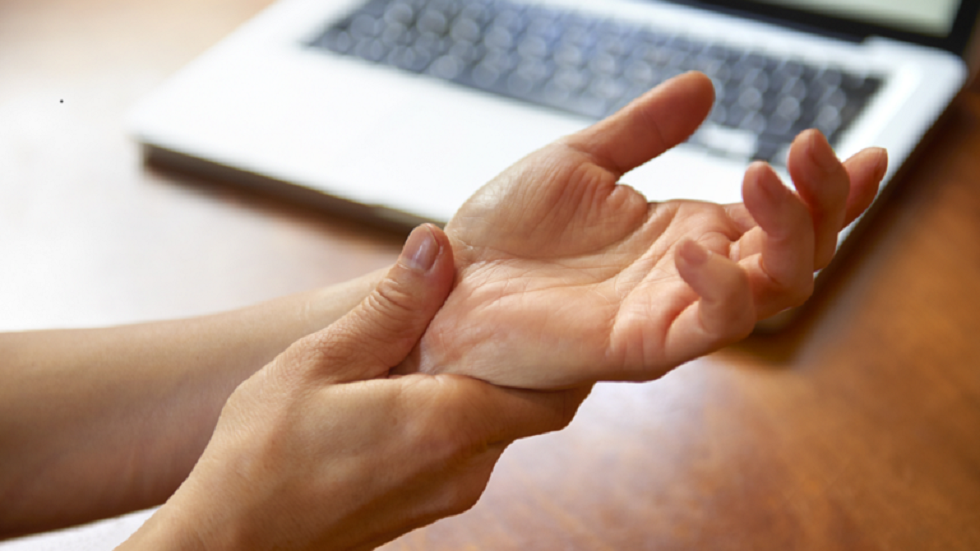 Arthritis is a painful condition characterized by swelling in the joints, which can impair movement over time.

There are two most common forms of this condition: rheumatoid arthritis and osteoarthritis. A single drink, which can be prepared at home, may help relieve the symptoms of both types of arthritis.

Studies have consistently emphasized the importance of lifestyle changes to reduce symptoms, as nutrition plays an invaluable preventive role against the condition. Pineapple juice has been used as a remedy for arthritis, as several studies have shown that it can turn inflammation.

Pineapple is a good source of vitamin C and the bromelain enzyme, which has been shown to reduce pain and swelling in rheumatoid arthritis. A number of studies have shown that the anti-inflammatory effect of bromelain stems from its ability to increase the production of two key compounds that reverse inflammation.

The enzyme derivatives have been used in supplements to treat acute infections and sports injuries.

Among the various ways to increase bromelain’s dietary intake for relieving joint pain is to eat fresh pineapple or drink its juice because it has been shown to be more effective than taking supplements.

These compounds have also been shown to improve joint flexibility and overall movement.

And one review in 2006 in a study of arthritis in treatment, which analyzed studies on alternative therapies for arthritis, found that bromelain is more effective than over-the-counter painkillers.

And while studies have shown the benefits of the compound for both rheumatoid arthritis and osteoarthritis, the effects on osteoporosis are better understood.

Your diet should consist of a variety of foods from all the good groups, which are fruits, vegetables, starchy foods, meat, fish, eggs, beans, milk and dairy products.