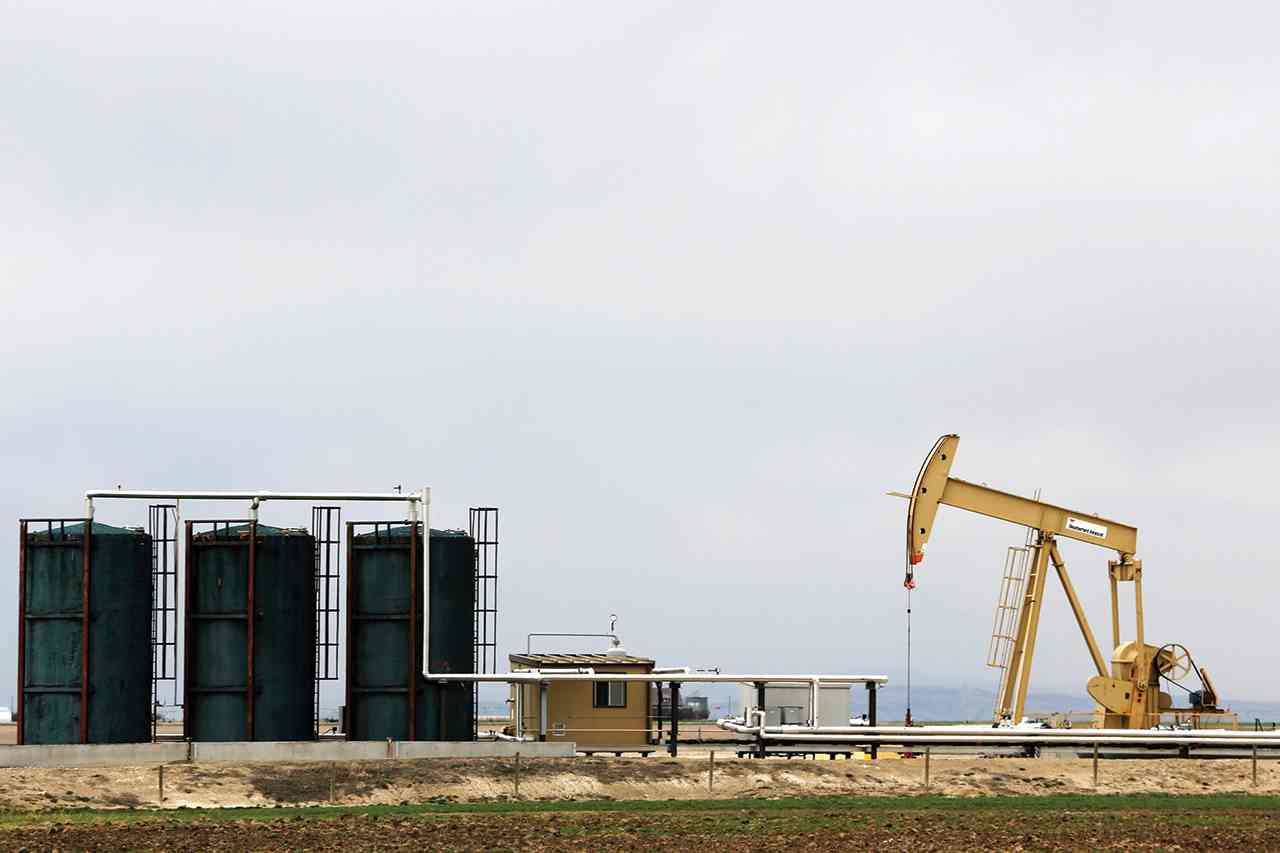 Oil futures prices continued to rise in global markets on Tuesday, bringing the price of crude oil to Brent to more than $ 80 a barrel, in light of indications of an increase in demand at an accelerated pace with declining inventories.

And the Bloomberg News agency noted that the price of global indexed oil has risen to its highest level since October 2018, before losing some of its profit from ending trading close to $ 80 a barrel, and the price of medium-sized oil in West Texas has also risen. .

An analysis by the Organization of the Petroleum Exporting Countries (OPEC) shows that as a result of the transition to more efficient and environmentally friendly technologies, global demand for oil will only increase by 2035.

After that, the organization expects a recession, according to its long-term annual forecast presented in Vienna on Tuesday. In the short term, OPEC experts expected an increase in demand for oil in the coming years.

Because of the impact of the corona plague on the global economy, the average daily demand for oil fell last year by 9 million barrels to 91 million barrels, and a barrel contains 159 liters.

OPEC expected consumption to recover to 101.6 million barrels per day by 2023, and that the tariff would stabilize thereafter.

Keep track of your financial statement through Google News